Passenger complains about not getting a window seat, people started trolling after hearing the answer of the airline company.

Many people have also sent pictures of their seats on the same airline. Leave the window next to those seats, there is not even a hole. At the same time, someone said that it is becoming common for companies to make fun of the problems of customers. 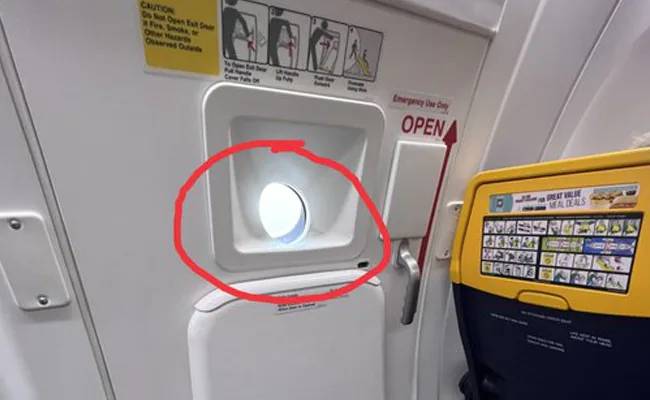 People often prefer to sit on the window seat while traveling in the flight. Many times people are ready to pay extra to book their favorite window seat, but even after booking you do not get the seat, which you have been dreaming before traveling, then it is normal to get angry. Is. Recently a similar case has come to the fore, which is making a lot of headlines these days.

In fact, recently a user @MartaVerse on the social media platform Twitter complained to the airline company by tweeting a photo. The user says that, he had paid for the window seat, but despite this he did not get that seat, but was given a seat near the door. The man had tweeted this on September 10, which went viral on sight. When the company replied, people started trolling it. It is being told that this person was traveling on a European airline company flight.

Seriously @Ryanair I paid for the window seat ???? pic.twitter.com/78qp9W3lLM

Even after catching up with the matter on social media, the airline company did not take the person's complaint seriously, but jokingly avoided the matter. Let us tell you that the company has also retweeted the same picture going viral, in which they made a red circle on a hole made in the door, which looks as if they are saying that the door had the same hole as the window.

On this post going viral on social media, the process of likes, comments and views of users is increasing continuously. Meanwhile, social media users were also seen lashing out at the airline company. One person said, the social media personnel of the company are finding this a joke. Taking someone's money and not giving service is not a joke. Many people have also sent pictures of their seats on the same airline. Leave the window next to those seats, there is not even a hole. At the same time, someone said that it is becoming common for companies to make fun of the problems of customers.