Parliament Budget Session might start from January 31, Union budget will be presented on February 1

According to the news agency ANI, the budget session of Parliament may continue till April 6. 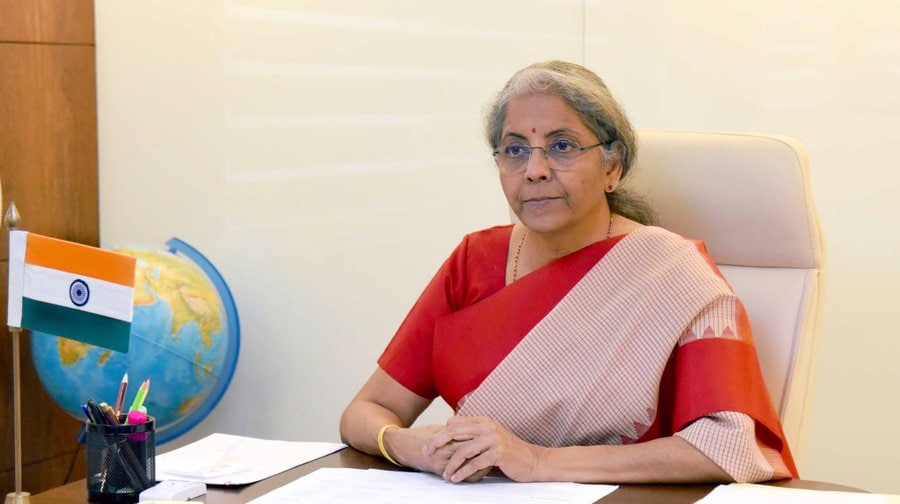 As per the reports, the Economic Survey will be presented in both houses on the first day of the budget session. After this, Finance Minister Nirmala Sitharaman will present the Union Budget in Parliament. The budget can be presented on February 1. The first part of the session may continue till February 10. After this, the second part of the budget session will start on March 6 and it can continue till April 6.

During the second part of the budget session, the discussion on Demands for Grants of various ministries gets major attention apart from the legislative agenda of the government. The Union Budget as a Money Bill is passed during this part of the session.