According to the information given by the local media, Imran Khan was holding a rally in Wazirabad, Pakistan. During this, there was firing near his container. 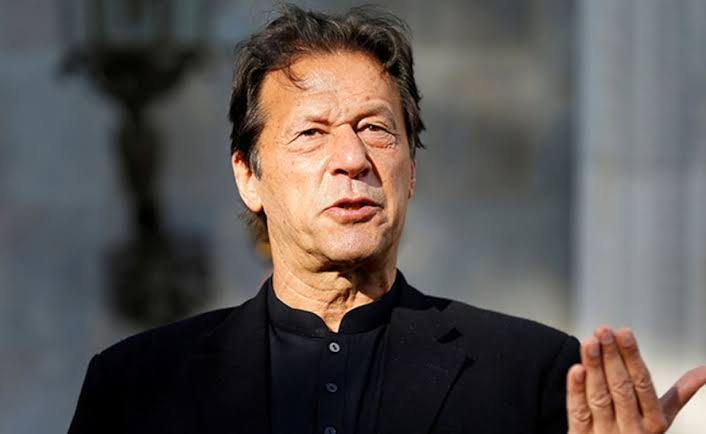 The news of the attack on former Prime Minister of Pakistan Imran Khan has come to the fore. According to news agency ANI, there was firing on his convoy during a rally. It has also come to the fore that Imran Khan was shot in the leg during the firing. However, his condition is said to be stable.

According to the information given by the local media, Imran Khan was holding a rally in Wazirabad, Pakistan. During this, there was firing near his container. In which his right leg has been shot, during which there have been reports of several other people getting injured. Soon after the attack, the police shifted the injured Imran Khan from his container to a bullet proof vehicle.

After the attack on the former prime minister, taking immediate action, the police arrested one of the accused from the spot. Police arrested the attacker and shifted him to an undisclosed location. In the initial information released after the attack, it was told that Imran Khan is safe. However, it was later told that he had sustained a bullet injury in his right leg, but his condition was stable. It is also being told that Senator Faisal Javed, close to Imran Khan, has also been injured in the attack.