Officials in capital Delhi said that some incriminating documents, two knives, a comb and some other items besides oil were also recovered from Rizwan. According to him, during preliminary interrogation, Rizwan told the officials that he had come to the border because he wanted to visit Ajmer Sharif Dargah. 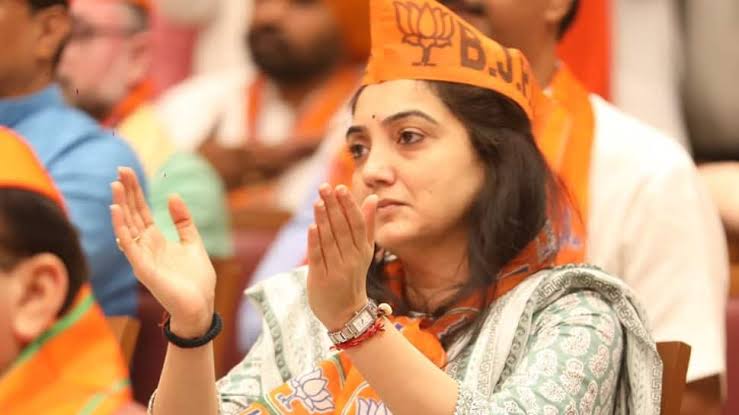 The Border Security Force (BSF) has arrested a Pakistani youth who entered India with the intention of killing the suspended BJP spokesperson Nupur Sharma. Knife and other items have been recovered from the youth. The police officer has given information about this. Sri Ganganagar District Superintendent of Police Anand Sharma said on Tuesday that on the intervening night of July 16-17, a youth entered the Indian border on the border with Pakistan in the Hindumalkot police station area of ​​the district.

Border Security Force personnel caught him and handed him over to the police. According to Sharma, in the joint interrogation of the investigating agencies, the youth has given his name as Rizwan Ashraf (24). He is a resident of Mandi Bahauddin city of Pakistan. Sharma said, 'The youth told that he crossed the border with the intention of killing the suspended BJP spokesperson Nupur Sharma.' According to officials, the youth is "very much religiously influenced and wanted to go to Ajmer as well." He told that the youth had a bag in which two knives (one small one big), religious books, clothes and food items were found. After his arrest, the police produced him in a local court, where he has been sent to police remand for eight days.

A case has been registered against the accused under sections of the Foreigners Act, 1946, the Indian Passport Act and the Arms Act. Suspended BJP spokesperson Nupur Sharma had come into controversy for making certain remarks against Prophet Mohammad in a TV program. He was later removed from the post by the party.