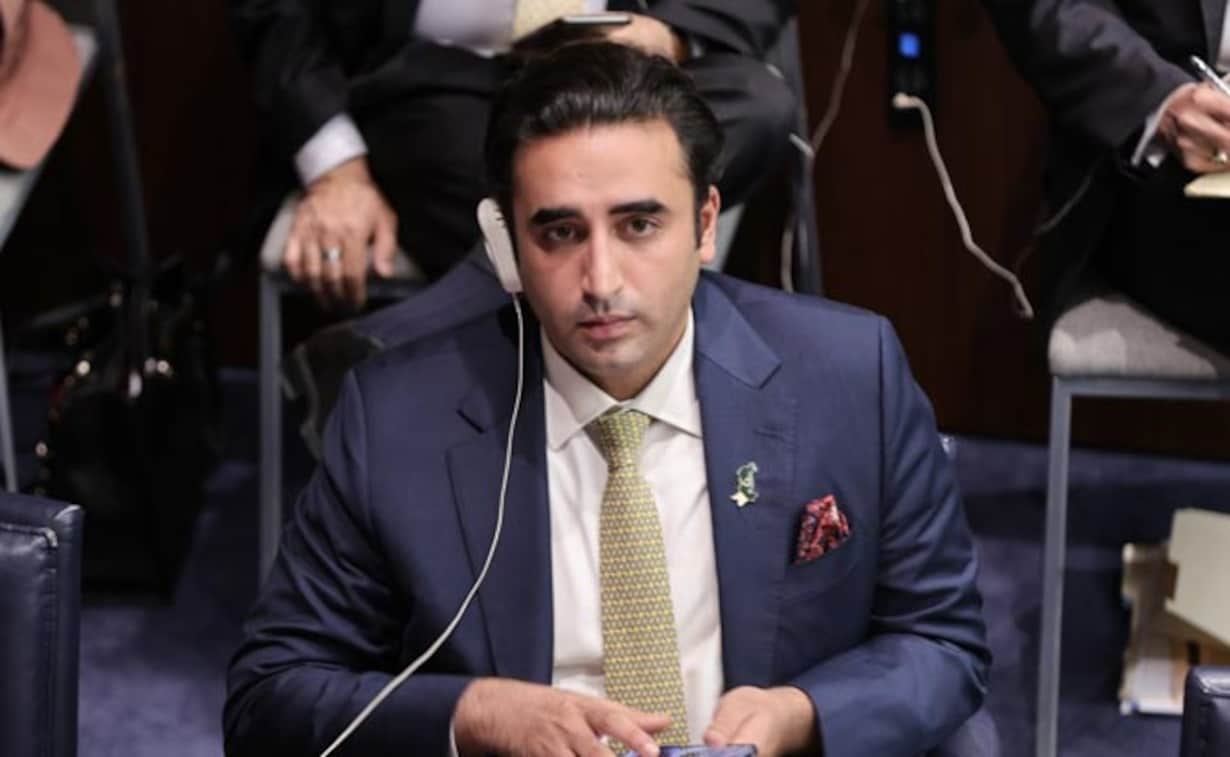 India reprimanded the statement of Pakistan's Foreign Minister Bilawal Bhutto expressing strong protest. Union Minister Anurag Thakur said that Bhutto may have forgotten 1971. At the same time, Bharatiya Janata Yuva Morcha President Tejashwi Surya said – Bilawal is called the Pappu of Pakistan. Most countries do not want to have any kind of relationship with Pakistan.

Bilawal Bhutto said on Thursday that Osama bin Laden is dead, but the butcher of Gujarat is still alive and he is the Prime Minister of India.

India's Minister of State for External Affairs Meenakshi Lekhi said that Bilawal is the representative of a failed country and he himself has failed. What more can you expect from people with a terrorist mindset? Foreign Ministry spokesman Arindam Bagchi said that perhaps Bhutto has forgotten 1971.