Pakistani film 'Joyland' made a splash at Cannes 2022, got two awards each

The film has won two awards at the festival. 'Joyland' is the second Pakistani film ever to be officially selected at the Cannes Film Festival. 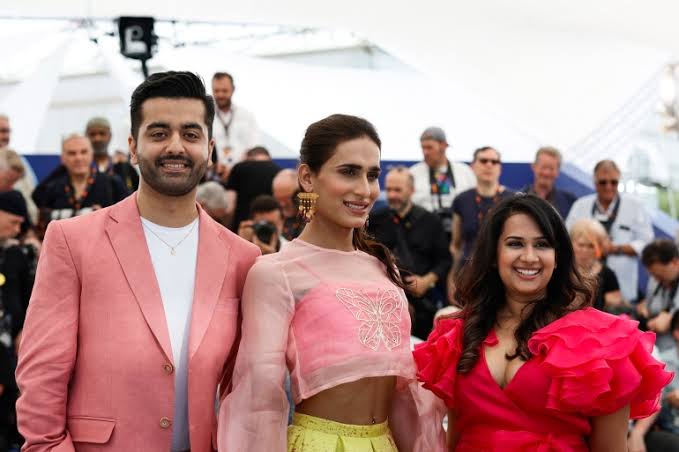 The 75th Cannes Film Festival has concluded. Deepika Padukone was one of the jury members at this year's ceremony and stunned everyone with her style. This year's festival has proved to be really special for Pakistani film 'Joyland'.

The film won the Cannes "Queer Palm" award for best LGBT film and won the jury prize in the "Un Certain Regard" competition. Helmed by debutant director Sam Sadiq, the film tells the story of a man who comes from a patriarchal family and joins a dance theater and falls in love with a transwoman.