Pakistani Actress Mehwish Hayat has slammed haters for pointing at her innerwear in her Independence Day post of August 14 on Instagram. 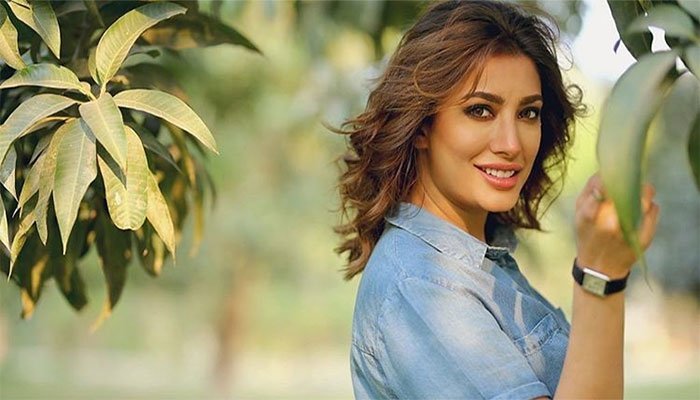 On August 14, Pakistan celebrated its Independence day. A lot of Pakistani citizens took to their social media pages to wish their fellow citizens. Similarly, many celebs wish their fans and well-wishers on social media. One such celebrity who took to her Instagram page is Mehwish Hayat.

Mehwish Hayat is a popular film and TV actress in Pakistan. On August 14, Hayat shared a picture wearing a white kurta and holding the Pakistani flag in her hand. In her caption, the actress wrote, "The Quaid said, “It is only with united effort and faith in our destiny that we shall be able to translate the Pakistan of our dreams into reality." Hoisting the flag is not enough, if we really respect this country, we need to embody the ideals of our forefathers. Happy Independence Day."

A lot of people appreciated actress Mehwish Hayat's post. However, some netizens decided to shame the actress for her clothes. Instead of focusing on the wishes, these haters slammed Hayat as her innerwear was visible through the white kurta. The negativity on her post angered the actress who bashed these people on her Instagram story.

In her first Instagram story, Pakistani actress Mehwish Hayat wrote, "Literally sickened seeing some of the comments under this post. The perverts debating the colour of my bra just shows how sick and petty their minds are. Black, grey, or green... it's none of your effing business! Gor Gods Sake Grow Up - No Wonder The Society Is In The Mess That It Is!"

In another post, Mehwish wrote, "I would suggest that there are much bigger issues that need addressing. Only if this energy could be invested in better more worthwhile pursuits...!"

Check out the posts below: