According to the organization - we did on-site verification. During this, it was found that more work needs to be done so that the control of terrorism is visible at the ground level as well. 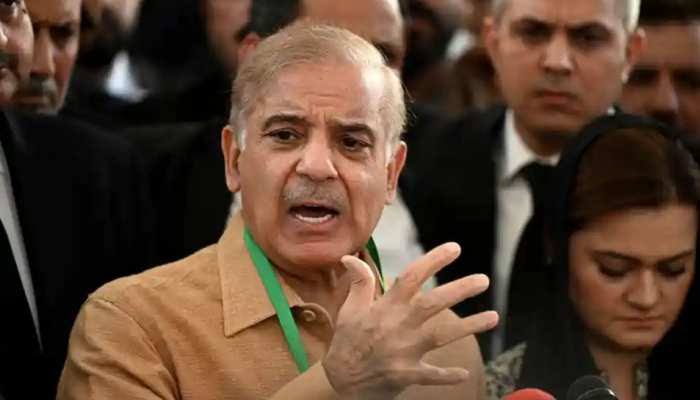 Even after four years, Pakistan could not get out of the gray list of the Financial Action Task Force (FATF). In a statement late Friday night, the FATF made it clear that Pakistan still needs to take strict steps to stop terror finance.

There has been no reaction from the Government of Pakistan on this matter so far. Pakistan's Minister of State for Foreign Affairs Hina Rabbani Khar went to the FATF meeting with a big delegation. She was in Paris for four days.

The Financial Action Task Force (FATF), an organization tracking money laundering and terror financing, is going to decide on the future of Pakistan on June 17. Pakistan hopes that this time their country can be taken out of the gray list of FATF. However, so far no indication has been given by the FATF regarding this issue. This time the meeting is being held from June 14 to June 17 in Berlin, the capital of Germany. Pakistan has been on the FATF gray list since June 2018.