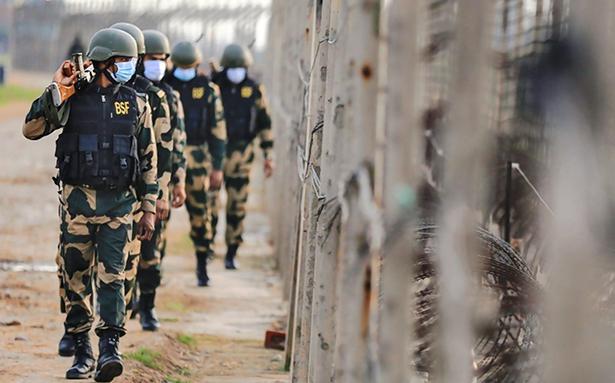 Pakistan violated the ceasefire on the International Border in Jammu and Kashmir on Tuesday morning. Pakistani Rangers started firing on patrolling squad of BSF in the Arnia sector. BSF jawans also retaliated. BSF has informed that there has been no damage to the soldiers.

As per the officials, The Pakistani Rangers violated the ceasefire on Tuesday morning as it targeted Border Security Force (#BSF) troops in unprovoked firing along the International Border in Jammu and Kashmir.

As per the Indian Army, the ceasefire had been held since February 25, 2021 and not a single exchange of fire took place between the two armies till February this year.