The source said, “It appears that these references to corruption are being closed as NAB is in no hurry to send them to the relevant legal forums for action. When contacted, NAB spokesperson Nadeem Khan said, All such cases will be decided in accordance with the law. 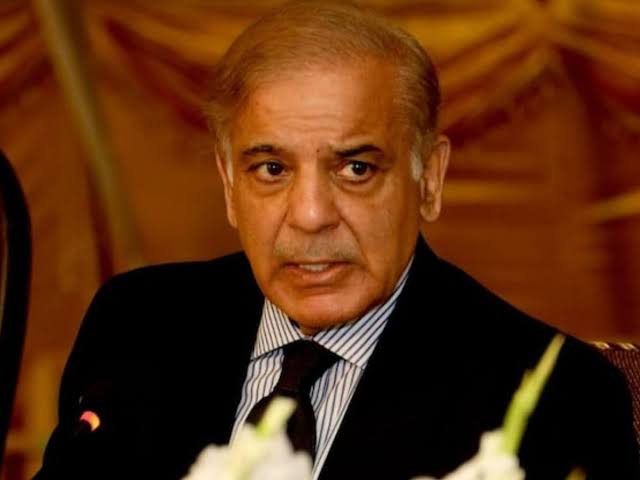 In a major relief to Prime Minister Shahbaz Sharif, who is facing multiple corruption charges, the accountability courts of Pakistan have returned 50 major corruption cases against Shahbaz and other suspects to the National Accountability Bureau. Accountability courts have also referred cases against Shahbaz, his son and former Punjab Chief Minister Hamza Shahbaz, National Assembly Speaker Raja Pervez Ashraf and former Prime Minister Yousuf Raza Gilani back to the National Accountability Bureau (NAB). Geo News reported on Saturday that the relief has been provided as per the amendment in the NAB laws.

The reference to Ramzan Sugar Mill against Shahbaz and his son Hamza is also among the sent back cases. In February 2019, the NAB had registered this corruption case against Shahbaz and his son Hamza. The apex anti-corruption body alleged that during his tenure as Punjab chief minister, Shahbaz abused his authority and committed irregularities with respect to the Ramzan sugar mill owned by his sons. The NAB alleged that the two suspects fraudulently and dishonestly caused a loss of 213 million Pakistani rupees (about $948,565) to the national exchequer.

Similarly, an accountability court sent back six Rental Power Plant (RPP) cases against the Speaker of the National Assembly to the NAB. The bureau had alleged that Ashraf had misused his position for these projects when he was Minister of Water and Power during the Pakistan People's Party (PPP) government. The Universal Services Fund (USF) case against PPP MP Yousuf Raza Gilani was also withdrawn. In the case, he was accused of misusing his position in an illegal campaign. Modarba scam and company fraud cases also withdrawn from accountability courts after amendment in NAB rules.

A federal government source on Saturday revealed that almost all such cases pertain to people belonging to the coalition government led by Prime Minister Shahbaz. The source said it is unlikely that the new NAB chief will refer these corruption cases to other forums like the anti-corruption body. The new NAB chief was appointed on behalf of Shahbaz and Leader of Opposition in the National Assembly Raja Riaz. The source said, “It appears that these references to corruption are being closed as NAB is in no hurry to send them to the relevant legal forums for action. When contacted, NAB spokesperson Nadeem Khan said, All such cases will be decided in accordance with the law.