The Finance Minister has given information about the increase in the prices of petrol, diesel and kerosene oil by tweeting. 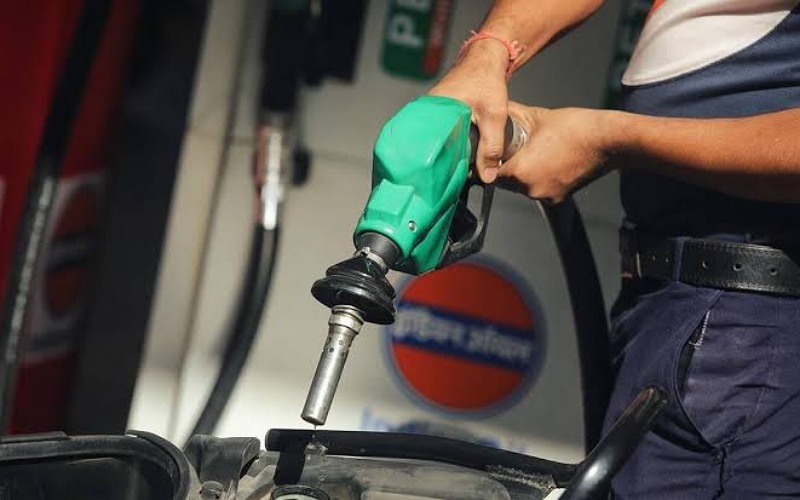 Diesel-Petrol has become costlier by Rs 30 per liter in Pakistan from midnight tonight. Pakistan's Finance Minister Mifta Ismail on Thursday announced a steep hike in the price of petroleum products after the International Monetary Fund (IMF) insisted on ending subsidies on goods.  Due to the sudden rise in the prices of petrol and diesel amid rising inflation, the problems of the people of Pakistan are going to increase.

In Pakistan, the new price of petrol has now gone up to Rs 179.86 per liter and that of diesel to Rs 174.15 per liter. According to the report, petrol-diesel has increased by Rs 30 per liter from midnight after the IMF talks failed yesterday.

The country's finance minister said that the biggest reason behind the increase in oil prices is that Pakistan should not stop getting the aid of the external funding facility of 6 billion dollars. According to news agency Reuters, sources in Doha said that on Thursday, the IMF and Pakistan had reached an agreement to release more than $ 900 million, although to ratify the deal, Pakistan would have to remove fuel subsidies and oil. Prices have to be raised.

The Pakistan government had called a joint session of Parliament on Thursday to discuss the economic situation after the talks. Let us tell you that there is a possibility of general elections in Pakistan within 16 months. Meanwhile, a political debate on the removal of fuel subsidies may also spurt.