Following on-field tests in September of last year, the Army stated that the tanks will be used in an offensive capacity by strike formations following induction. 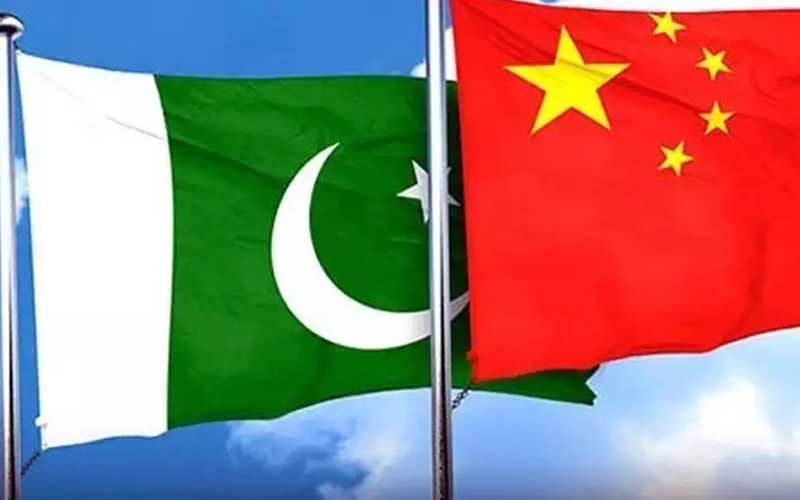 The Pakistan Army has officially taken delivery of the first batch of China-made VT-4 combat tanks. These tanks were produced by Norinco, a Chinese state-owned armoured vehicle company, and deliveries began in April of last year. After Thailand and Nigeria, Pakistan is the third country to purchase these tanks from China.

According to a statement from the Army's media affairs department, Commander Mangla Corps, Lieutenant General Shaheen Mehmood, visited the Armoured Division on Wednesday and examined the first batch of VT-4 tanks.

As per the notification, Major General Rashid Mahmood informed the commander on the continuing post-shipment inspections of the first batch of tanks. According to PTI, General Mehmood also observed the tanks' mobility and manoeuvrability tests.

Following on-field tests in September of last year, the Army stated that the tanks will be used in an offensive capacity by strike formations following induction.

The Pakistani Army stated, “The VT-4 is compatible with any modern tank in the world integrating advanced armour protection, manoeuvrability, firepower capabilities and state-of-the-art technology.”

China and Pakistan had signed a new military memorandum of understanding, which aimed at strengthening their already strong defence ties back in December of last year.

Pakistan has purchased a variety of weaponry from China, which has shown to be a trustworthy defence partner. Pakistan has depended largely on China for defence assets, and has purchased many pieces of artillery to improve its capacity near the Indian border.