Today the final match of T20 World Cup is being played between Pakistan and England in Melbourne. 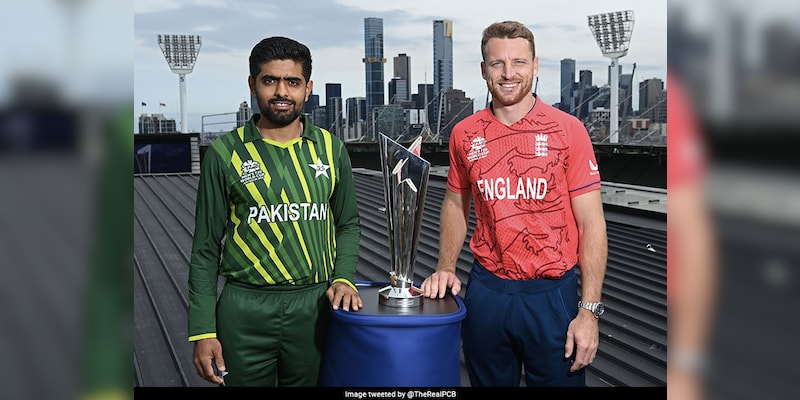 Pakistan vs England LIVE Cricket Score, T20 World Cup Final 2022: Today the final match of T20 World Cup is being played between Pakistan and England in Melbourne. England captain Jose Butler has decided to bowl first after winning the toss against Pakistan.

In 2009, Pakistan was successful in winning the T20 title for the first time, while on the other hand, in 2010, England became the T20 world champion. Chances of rain have been expressed in Melbourne. In such a situation, if today's match is due to rain.