The Padma Shri awardee had dedicated his life entirely to public welfare and educating people about health consciousness. 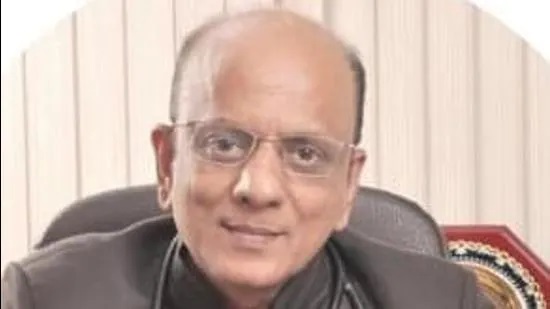 Dr. KK Aggarwal, a Padma Shri award recipient and ex national president of the Indian Medical Association (IMA), died after a long struggle with Covid-19. He had been taken to AIIMS a few days before and was being supported by the ventilator for the past week.

The 62-year-old was the President of the Heart Care Foundation of India, he was also a well-known Indian cardiologist receiving the Padma Shri award back in the year 2010.

Throughout his service, Dr. Aggarwal received several honours. In 2005, he was awarded the Dr. BC Roy Award. He went to school in Delhi and graduated from Nagpur University with a bachelor's degree in medicine.

His family through a statement posted to his Twitter account confirmed that he passed away at 11:30 on Monday night.

The Padma Shri awardee had dedicated his life entirely to public welfare and educating people about health consciousness.

The family wrote, “Even during the pandemic, he made constant efforts to educate the masses and was able to reach out to over 100 million people through numerous videos and educational programs and saved countless lives.”

For the last year, the late doctor worked to raise awareness about the Covid-19 pandemic, its symptoms, and how to deal with it if you contract the virus.

His family wrote in the statement, “Ever since he became a doctor, Padma Shri Dr. KK Aggarwal has dedicated his life to the welfare of the public and raising health awareness."