Owaisi, furious over the decision of survey of madrasas in UP-Uttarakhand, said- survey of Sangh schools should also be done

State CM Pushkar Singh Dhami has said that there are constant complaints about the functioning, activities of madrassas in Uttarakhand. These complaints are being taken seriously by the state government, in view of which survey of all madrasas of the state will be done. 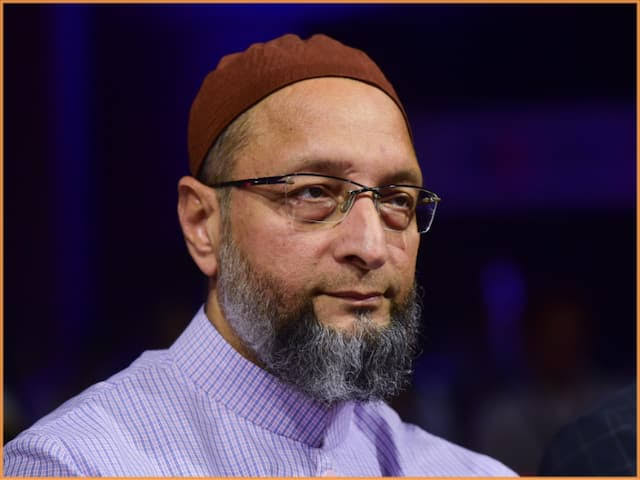 All India Majlis-e-Ittehadul Muslimeen chief Asaduddin Owaisi has raised his voice against the survey of madrassas in Uttar Pradesh and Uttarakhand. Owaisi has described these surveys as targeting the Muslim community. He said that survey of private schools, missionary schools, government schools and union schools should also be done. Targeting and surveying madrassas that are deprived of government aid is wrong.

With this, Owaisi made another appeal to the central government. He said that the Center should name the new Parliament building after Babasaheb Ambedkar. He thanked Telangana CM K Chandrasekhar Rao for passing a resolution related to this in the Telangana Assembly. Also demanded that the secretariat building being built in the state should also be given the name of Ambedkar.

On the other hand, survey of unrecognized madrassas has started in Uttar Pradesh. However, teams have not yet been formed for this in many districts. On the other hand, the government has said that in every case this survey should be completed on time. Here the focus will be on funding in madrasas. Apart from this, survey will also be done on 10 other points. For this, instructions have been given to start the survey by forming teams in all the districts by September 10.