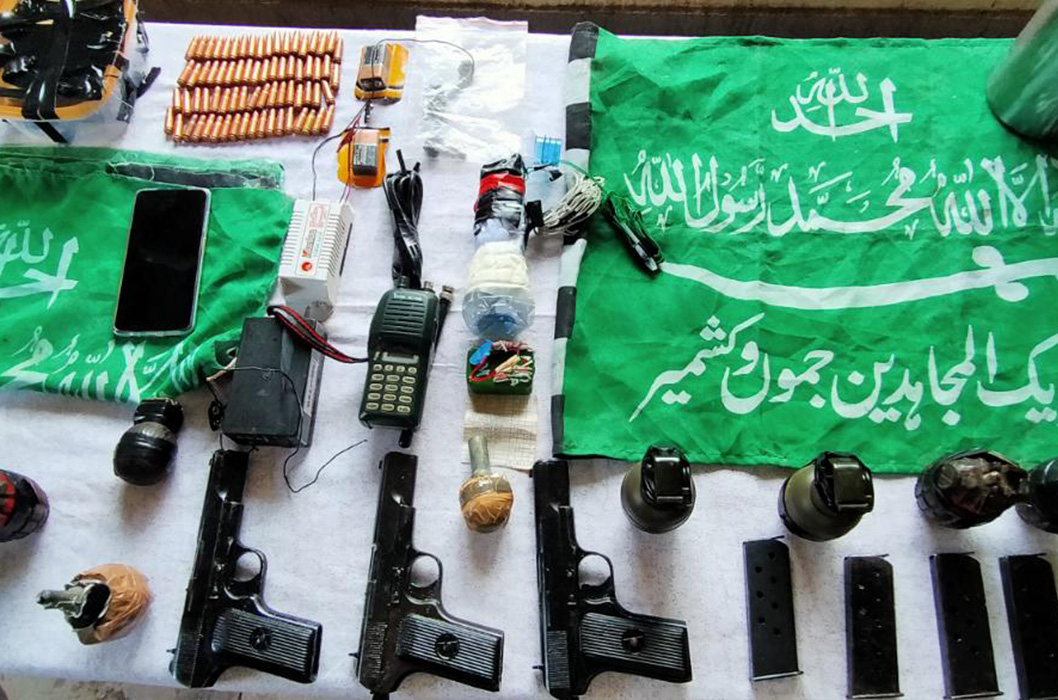 The Minister of State for Home Affairs, G. Kishan Reddy, in a written reply to a question in the Rajya Sabha, informed members that after the revocation of Article 370 on August 5, 2019, the number of terrorist incidents in Jammu and Kashmir has reduced significantly.

Reddy further informed that no major terror attack took place in the hinterland of the country during the period from August 5, 2019, to September 9, 2020.

"The Government has adopted a policy of zero tolerance towards terrorism and has taken various measures, such as strengthening of security apparatus, strict enforcement of the law against anti-national elements, intensified cordon and search operations to effectively deal with the challenges posed by the terrorist organizations," Reddy said.

He added, "Security Forces keep a close watch on persons who attempt to provide support to terrorists and initiate action against them."