Ram Nath Kovind said during the address that I remember when I went to my native village during the President's tenure and met the elderly teachers of my school. Touching his feet to seek blessings was one of the most memorable moments of my life. 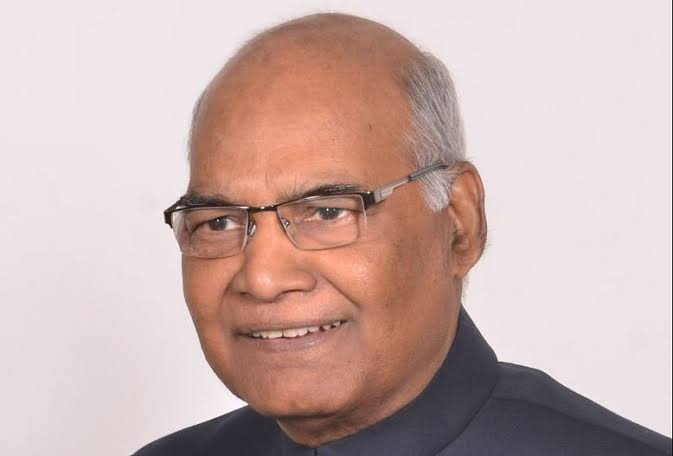 The outgoing President of India, Ram Nath Kovind, addressed the nation at 7 pm before stepping down on Sunday. During this, he said that I salute the strength of the country's vibrant democratic system. I am fortunate that I have served as the President of India for 5 years. 5 years ago I was elected President through your elected representatives. My term as President ends today. I would like to express my heartfelt gratitude to all of you and your public representatives.

#WATCH | I believe that the National Education policy will go a long way in making it possible for young Indians to connect with their heritage... I firmly believe that our country is getting equipped to make the 21st century, the century of India: President Ram Nath Kovind pic.twitter.com/hScAyN4Lnh

Coming from a very simple family in Paraunkh village of Kanpur Dehat district, Ram Nath Kovind was the 14th President of the country. His tenure was from 2017 to 2022. Addressing the country, he said that I express my gratitude to all the countrymen who trusted me. During the presidency, I got full support from every section. Today the country is celebrating the Amrit Mahotsav of Independence.

I have always firmly believed that within a period of a few decades at the beginning of the twentieth century, this country produced many leaders who were of personality. Our forefathers and the builders of our modern nation had realized the ideals of justice, liberty, equality and fraternity through their hard work and spirit of service. We just have to follow in their footsteps and keep moving forward.

Ram Nath Kovind said during the address that I remember when I went to my native village during the President's tenure and met the elderly teachers of my school. Touching his feet to seek blessings was one of the most memorable moments of my life. Indian culture teaches us to stay connected to our roots. I would request the younger generation to continue this tradition of staying connected with their village, town, school and teachers.