Union Minister of Commerce and Industry Piyush Goyal attended the 12th Ministerial Conference of the World Trade Organization (WTO) in Geneva, Switzerland. He said that India's massive victory during this period has forced the developed countries to bow down to its issues. 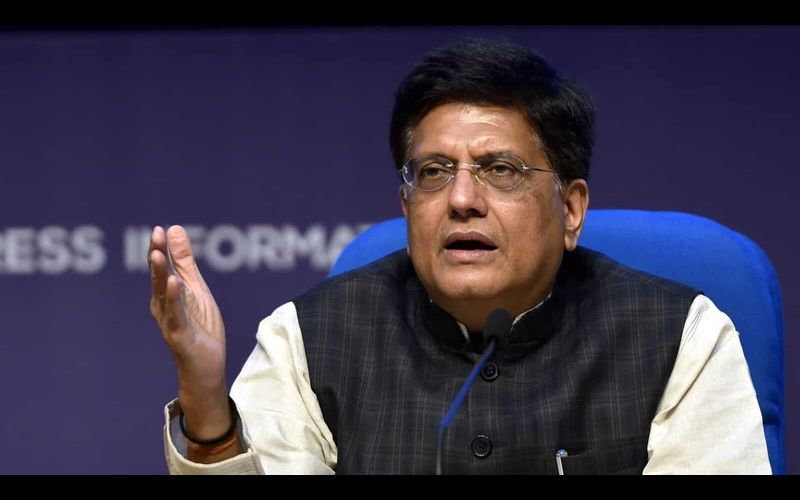 Announcements regarding the response to Kovid and the Fisheries Subsidy Policy are expected after two days of intense discussions between the members of the World Trade Organization (WTO). Sources gave this information on Friday. Some issues of India have been included in the agreement.

Goyal said, “I think that with all our collective efforts, in this WTO MC12 establishment of multilateral institutions has once again been strengthened. Positive outcomes have come out. Progress has been made in long pending issues, issues that were pending for decades."

He further added, “I think India has received 100% success. There is not one issue for which we need to return to India with any kind of worry.”

The members of the WTO have agreed on a fisheries subsidy agreement after a gap of nine years. The talks that started on June 12 and lasted for four days ended on Friday. During this, Union Minister Piyush Goyal said that due to the strong presence of India, the country has got a hundred percent success in the presence of developed countries.

As per the sources, “All agreements have been fully agreed upon and signed by consensus. A decision on temporary patent exemption can also be taken soon, on which US approval is awaited. A formal announcement on all these issues can be made soon. This is the first time that proposed agreements are being brought in on the subject of overfishing, deep-sea fishing, illegal, unreported, and unregulated fishing.”

On his Twitter, Goyal wrote, "Big win for our fishing community. India's consistent and considerate position is reflected strongly in the WTO fisheries outcome. We are committed to ensuring a bright future for our 90 lakh fishermen. He said that India rallied for the poor and underprivileged at WTO.