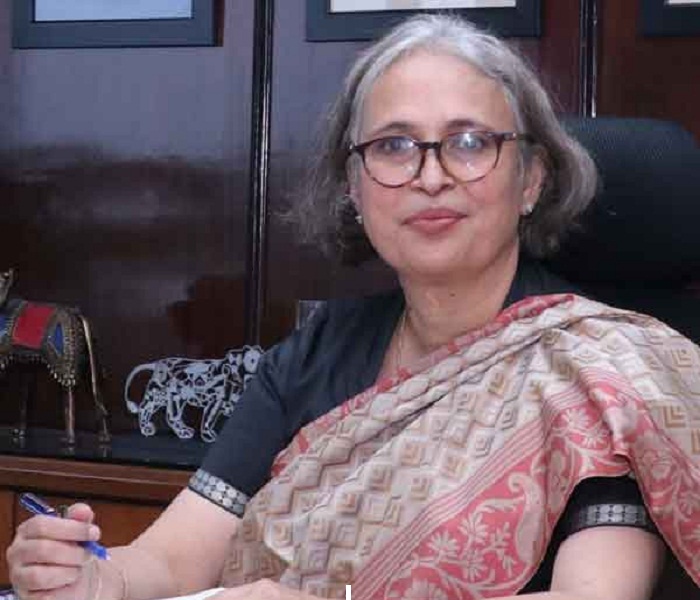 New Delhi: The thirty-one employees of Steel Authority of India Limited (SAIL) have won the Prime Minister’s Shram Award for the Performance Year 2018 for their exemplary workmanship, innovativeness and dedication to the duty.  Out of the total 69 awardees, 31 awardees are from SAIL. This is the highest number of PM's Shram awards won by the employees of any organization during the year. Six employees of SAIL have won Shram Bhushan, six employees have won Shram Vir/Veerangana and nineteen employees have bagged the Shram Shree/Devi awards.

Congratulating the winners, Soma Mondal, Chairman, SAIL said, “SAIL employees have always made their mark with their skill, ingenuity and dedication. Shram Awards being one of the most respectable awards conferred upon workmen by the Government of India, our employees have once again made us proud of their achievements. A company is as good as its workforce and the winners have brought recognition not only for themselves but also for this great company. Winning such awards shall enthuse the collective to contribute even higher”.

The Prime Minister's Shram Awards recognizes the outstanding contributions made by workmen for their distinguished record of performance, devotion to duty of the highest order, specific contribution in the field of productivity, proven innovative abilities, presence of mind and exceptional courage, among others.