"Our government will be at the center tomorrow," CM Kejriwal said in the Delhi Assembly. 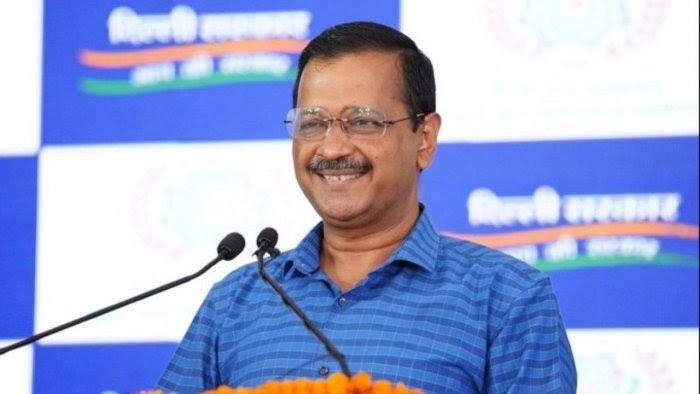 The issue of dispute between the Lieutenant Governor and Chief Minister Arvind Kejriwal has dominated the Delhi Assembly. On the second day of the Delhi Assembly session, CM Kejriwal participated in the discussion on the censure motion placed against the LG in the House.

CM said that I am the Chief Minister of Delhi. My Education Minister decided to send 30 teachers to Finland for training. I gave permission, the matter was completed, but LG sir stopped the file. That too was stopped not once but twice, which clearly shows that the file has been withheld intentionally. In the discussion of the censure motion against the Lieutenant Governor, he said that LG Saheb is saying that teachers should be trained in the country. I say who are the LGs to stop. The tax money of the public is being spent on the training of teachers to provide better education to the children of the public.