While food outlets and restaurants are already under the GST cover and they are collecting GST from their customers, these online companies which are into food vending services were not covered till now. 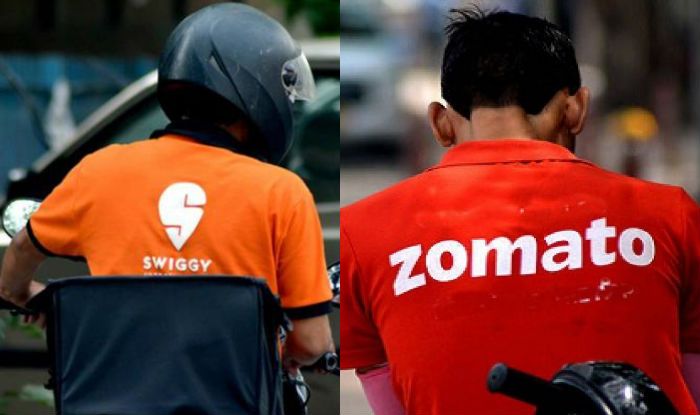 Going to order food from food aggregator applications Swiggy and Zomato? It is going to be expensive from January 1, 2022, as the government has imposed five per cent Goods and Services Taxes (GST). Now, these companies will collect it from people and deposit it to the government.

While food outlets and restaurants are already under the GST cover and they are collecting GST from their customers, these online companies which are into food vending services were not covered till now.

But that’s not all. There are more financial burdens on people’s pockets from January 1. The government has also imposed five per cent GST on cab aggregators firms such as Ola and Uber from the first day of the New Year 2022.

So now onwards travellers who will order cabs from these digital apps will have to pay 5 per cent GST to these companies that will deposit this amount with the government. Among several other changes in the GST slabs, the government has also brought footwear under the 12 per cent GST slab which will increase the cost of all footwear products too.

The government has taken a lot of anti-evasion measures so that companies cannot evade depositing GST to the government after collecting it from buyers. For instance, the Centre has made it mandatory to authenticate the Aadhaar number for claiming a GST refund.

Of late, the government has come across several cases of fake billing by various big and small companies and these measures are being taken to check this menace.