The court, in exercise of its inherent powers, directed to conduct a separate test of the woman. The court asked the female candidate unable to take the physical efficiency test due to pregnancy in Jail Warder Recruitment 2018 to take the test by fixing the date between May 16 and May 20. 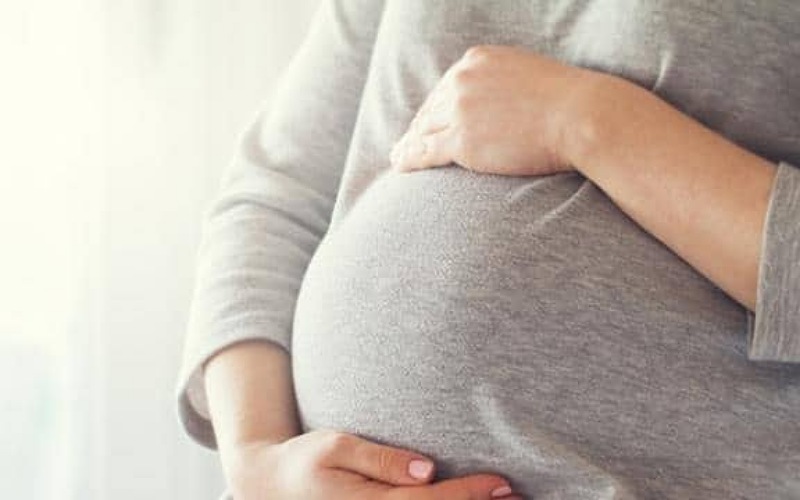 Allahabad High Court has been exposed again. Despite the lack of legal permission, the court, using its inherent powers, has directed to take a separate test of the competing woman. The court has directed the female candidates who are unable to take the physical efficiency test due to being pregnant in Jail Warder Recruitment 2018, to take the test by fixing the date between May 16 and May 20.

The High Court has held that the situation was not within the control of the petitioner after the pregnancy. She was seven months pregnant on 23 March 2021. The child was born on June 2, 2021, and within eight months, she demanded to be allowed to appear in the physical efficiency test. In the absence of hearing, she took refuge in the High Court. The High Court said that the test should be taken after informing beforehand and the merit should be declared.

The petitioner had informed that she was unable to appear for the test due to being pregnant and later sought a chance for the test, but the opportunity was denied stating that there is no such provision in the law. The court's decision was cited and it was said that the recruitment process without time line is meaningless.