On Udaipur Massacre, Opposition and Critics BJP of Dirty Politics, says if anyone benefitted from the Violence, its BJP

Tejaswi Yadav, Leader of Opposition - Bihar Assembly, and Dhruv Rathee, a Content Creator known to be vocal about the ruling party's tactics, questioned the role of the BJP in the Udaipur Violence. 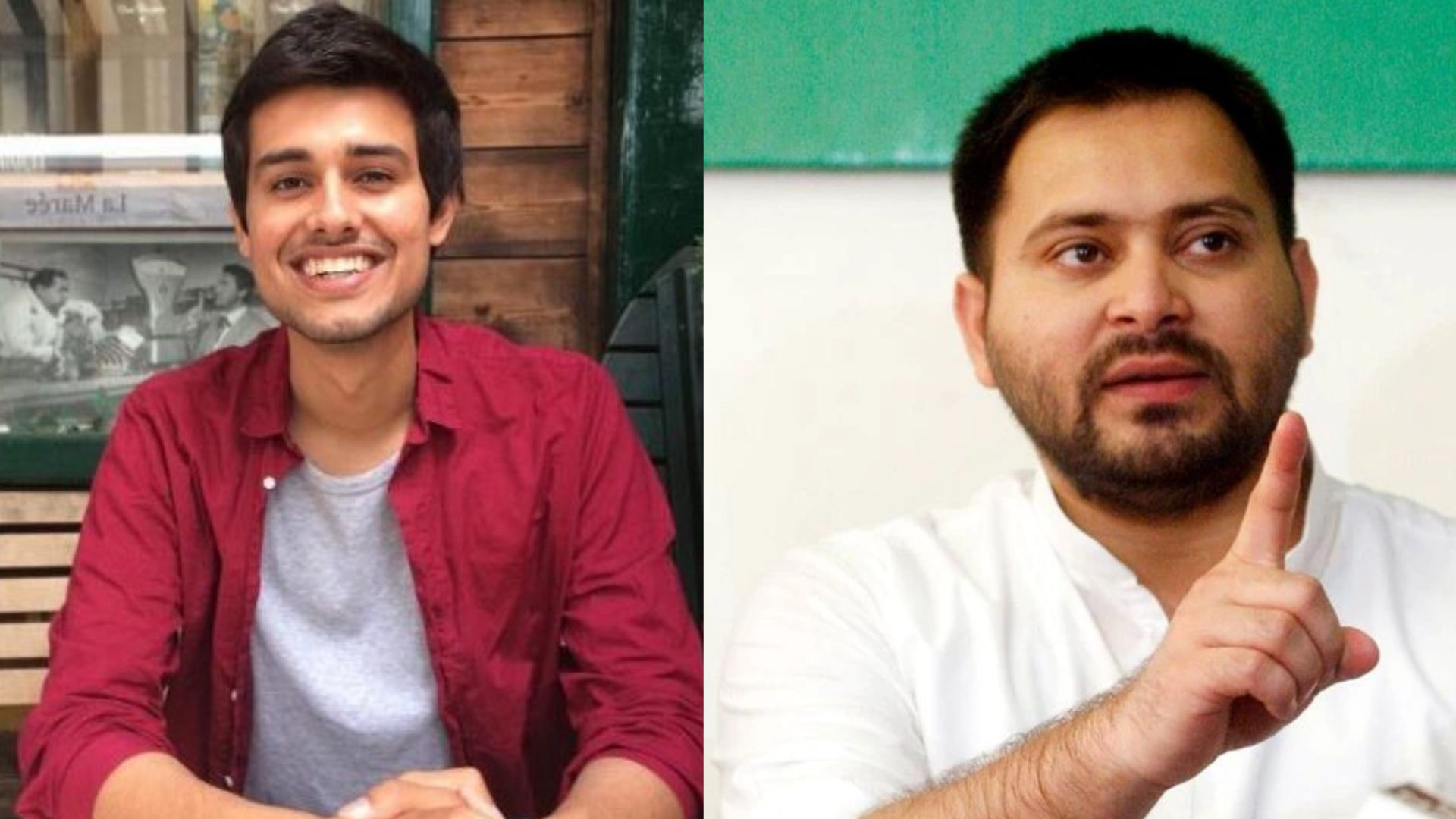 The beheading of the tailor Kanhaiyalal in Rajasthan’s Udaipur took the country by storm. The man was brutally murdered for merely sharing a post in support of BJP Spokesperson Nupur Sharma, who gave blasphemous remarks on Prophet Mohammad. The Central Government has condemned the incident and has ensured that stringent actions shall be taken against the accused. However, the opposition seems to think otherwise.

Several investigations have revealed that the prime accused in the Udaipur Murder have been members of the BJP. The involvement of the murderers in the party has led the opposition to contemplate that the BJP might have something to do with inciting the violence.

Tejaswi Yadav, Leader of Opposition - Bihar Assembly, took to his Twitter and wrote, “In the last few years, in almost all the major terrorist/communal incidents, the accused/mastermind has some of the other relationships with the BJP. If the incident happens in a non-BJP ruled state, then the central government immediately intervenes and gives investigation to its cells.”

Yadav further added, “Everyone knows who are the beneficiaries of such incidents.”, which appeared as a jibe at the ruling party.

Dhruv Rathee, a Youtuber who has always been vocal against the tactics of the ruling party took to Twitter and shared a picture of one of the prime accused wearing a BJP memento. He wrote, “Nothing much to see here. If it was Congress, AAP, or any other party, it would be the biggest scandal of the year. But since it’s BJP, shhhh.”