Prime Minister said, "Tributes to Shaheed Bhagat Singh on his birth anniversary. His true devotion towards our Motherland will remain an inspiration forever." 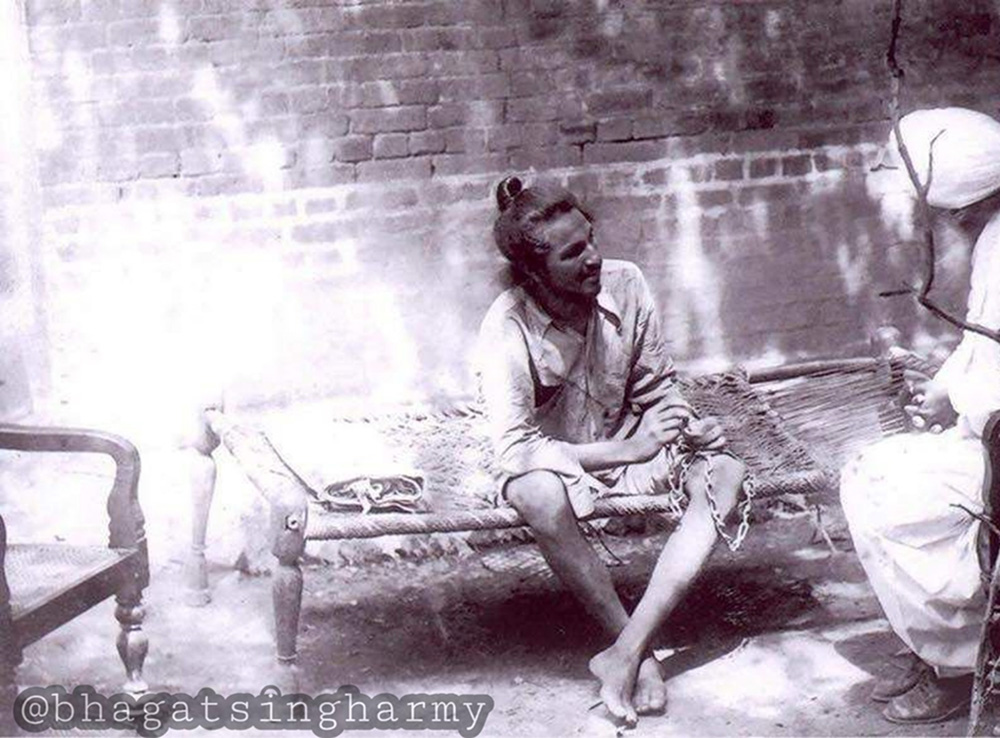 Prime Minister said, "Tributes to Shaheed Bhagat Singh on his birth anniversary. His true devotion towards our Motherland will remain an inspiration forever."

Vice President M. Venkaiah Naidu remembered Bhagat Singh's famous quote, "They may kill me, but they cannot kill my ideas... They can crush my body, but they will not be able to crush my spirit" and called him  "the brave son of Mother India and revolutionary freedom fighter."

Chief Minister of Punjab Capt Amarinder Singh said, "Paid tribute to Shaheed-e-Azam Bhagat Singh Ji on his birth anniversary. His life and ideals still inspire all of us, particularly our youth. We all are indebted to this proud son of Punjab for his supreme sacrifice."