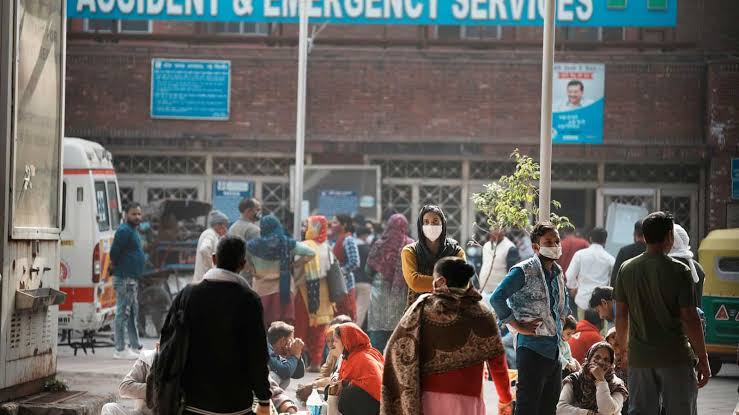 The fast-spreading variant of the Coronavirus, Omicron variant has risen to a whopping 236 in India. This is news of massive worry as the scientists have called this variant a super spreader. According to the national reports, Maharashtra and Delhi are reporting the most number of infections. Prime Minister Narendra Modi has announced holding a meeting to discuss the needful to get ensure proper protection and containment of the Omnicron variant.

According to the data, Maharashtra has 65 cases whereas Delhi has 64 cases as of now. Telangana is third on the list with 24 cases. India's coronavirus tally reached 3,47,65,976 today after the country reported 7,495 new infections, which is a jump of 18 per cent from yesterday's 6,317 cases.

Initially detected in South Africa last month, the Omicron variant spread massively and now has made a home in around 106 countries. Some researches have shown that the variant is dodging the vaccines and therefore there is a need of a booster shot specifically in people who have had their second doses, three months or prior.