Omicron infected figure crosses 200 in the country; Most infected in Maharashtra and Delhi 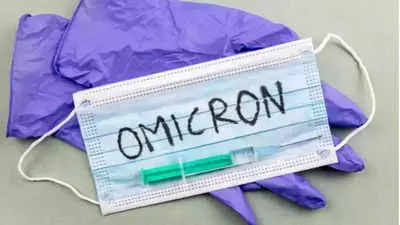 As per the order, restaurants can use only 75% of their seating capacity. At the same time, a limit of 400 people has been fixed in weddings. The state's first Omicron was found infected in Rajkot district on Sunday. At present, 11 Omicrons have been found infected in Gujarat.

The number of Omicron infected people of America is increasing continuously. According to the Centers for Disease Control and Prevention, 73.2% of new cases of corona in the US are from Omicron infected. In some areas of the Northwest, South and Midwest, this figure has reached above 90%.