Omicron cases are rising in India but there is no severity: Experts

Delhi has reported 238 cases whereas Maharashtra is the second most in terms of a number of Omicron-infected patients with 167. 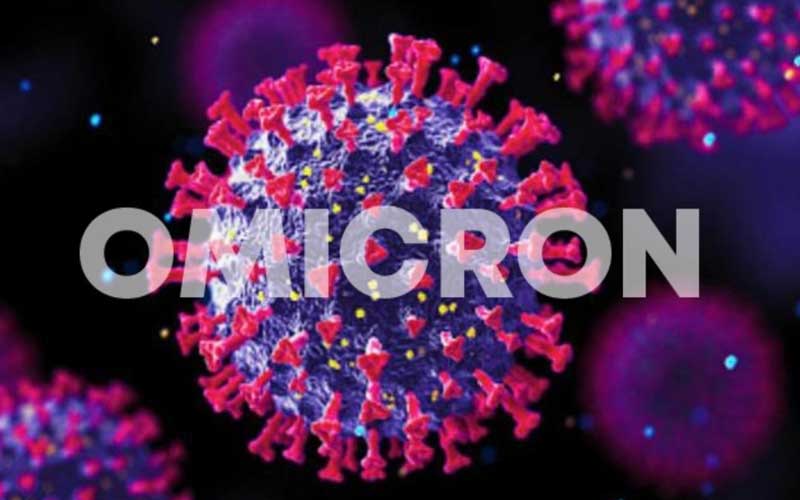 The Omicron cases in India is going to touch the 800 mark as it is spreading very fast in society. Currently, its presence has been detected in 21 states in the country and Delhi has recorded the highest number of cases to date.

By the time of writing of this report, Delhi has reported 238 cases whereas Maharashtra is the second most in terms of a number of Omicron-infected patients with 167.

Various states governments have imposed restrictions at public places so that its spread can be contained. Many states like Delhi, Madhya Pradesh, Uttar Pradesh etc have imposed night curfews that have curbed the movement of people.

Medical experts say that the Omicron cases might be rising but patients who are getting infected have very mild symptoms. Most of them are either asymptomatic or show symptoms like running nose and fatigue.

“It is a very good sign that Omicron hasn’t shown any worrisome symptoms. It is not causing any severity and hence people who have been infected neither need any Oxygen nor admission in ICU,” a senior doctor from a government in Delhi hospital informed.

He said that though there have been cases in which vaccinated people have also contracted the virus, it is protecting them from developing severe illnesses.

Omicron was first detected in South Africa and it was reported to the World Health Organisation on November 24.

Two days later, WHO declared it a variant of concern and issued a global alert to all the countries to take measures for its containment.