The controversy involving the Hyderabad Cricket Association reached a climax when the HCA Ombudsman temporarily disqualified five members of the Apex Council, which had suspended state body president Mohammad Azharuddin. 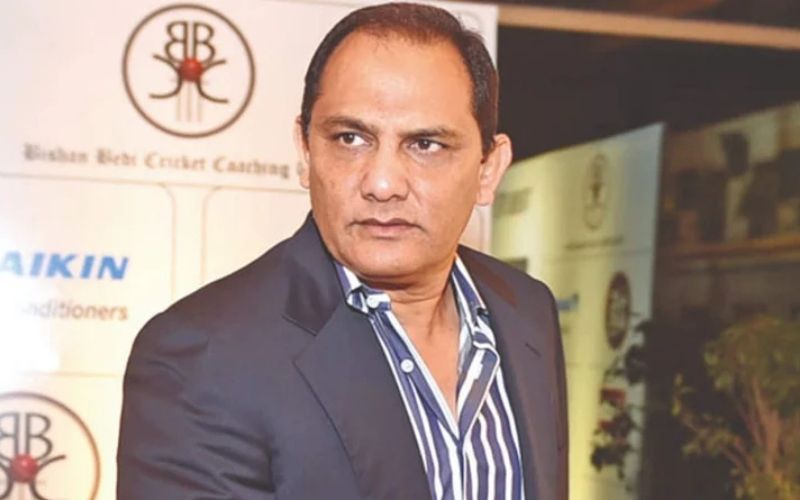 In an unexpected turn of events, Justice (retd) Verma indicated in his ruling that no official complaint had been filed against the former Indian cricketer, and nothing had been referred to the ombudsman. It was for this reason that perhaps the case lacked legal standing.

“[The] Apex Council cannot make such a judgement on its own. As a result, I believe it is reasonable to set aside the resolution (if any) passed by these five members in suspending the duly elected President, issuing a show-cause notice, and directing them to refrain from any further actions against the President of HCA, Mohammed Azharuddin,” Justice (retd) Verma said, as cited by ESPN.

According to Justice (retd) Verma's order, Azharuddin will resume his duties as president, and all allegations against the office bearers would be decided solely by the ombudsman. “From the aforementioned facts and features, it is evident that, rather than fostering the game of cricket, each individual is engaging in their own politics for reasons best known to them. As a result, it undermines the entire objective for which the HCA was established,” Justice (retd) Verma stated.

Concerning the five Apex Council members, Justice (retd) Verma stated that these five members may believe that whatever they do is okay and that they cannot be stopped. The High Court order and the minutes of the 85th AGM, though, have confirmed that he [Justice (retd) Verma] would not lose his power and will continue to serve as ombudsman, despite the apex council's disagreement.

He went on to remark that the apex council cannot ignore the legal procedure by objecting to the nomination of Justice (retd) Verma. He stated, "It is apparent from the foregoing that these members have malafide motives and do not want the smooth operation of the HCA."