SAI in Patiala and the National Centre of Excellence in Bengaluru conducted Covid-19 RT-PCR tests. In Patiala 26 of the 313 tests conducted were positive, while in Bengaluru 4 of the 428 tests results were positive. All five athletes have been placed in isolation and will be quarantined for 14 days. 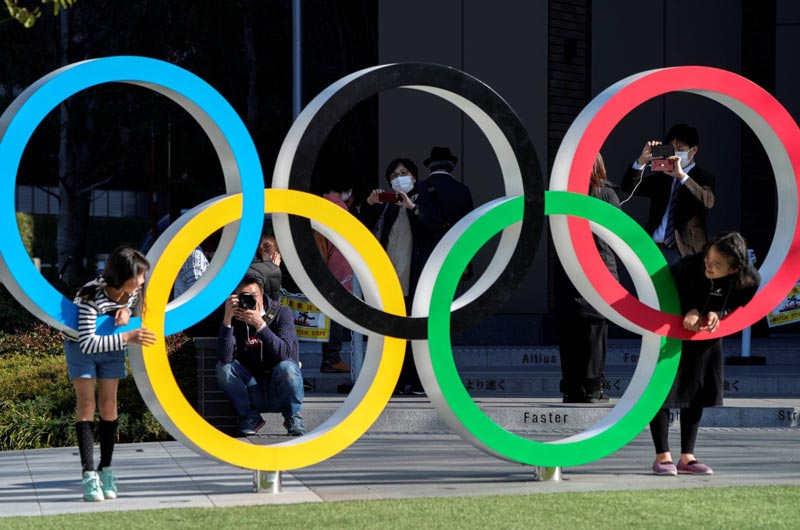 With less than 100 days until the Tokyo Olympic Games, a leading 400m low hurdler and a jumper training at Patiala's National Institute of Sports are among five track and field athletes with Olympic aspirations who have tested positive for Covid-19. "All the athletes have been placed in isolation and will be quarantined for 14 days. They are fine and have no symptoms of coronavirus but their RT-PCR Covid-19 report was positive on Tuesday. The athletes will be out of action for the next two weeks" a national level coach told IANS on condition of anonymity.

Taken into consideration the rising number of athletes contracting COVID-19 at top training facilities, the Indian Olympic Association has requested authorities to speed up the process of getting Olympic-bound athletes vaccinated at the All India Institute of Medical Sciences (AIIMS) in New Delhi.

As far as thirty athletes and support staff from various sports tested positive after 741 precautionary tests were conducted on Wednesday at the National Centres of Excellence in Patiala and Bengaluru.