Olympic Games 2020: The majority in Japan oppose holding it in July 2021

Results of an opinion poll conducted by Japan's only public broadcaster Nippon Hoso Kyokai (NHK) have shown that the majority of the Japanese population is not in favour that the country should hold the mega sports even in July 2021. 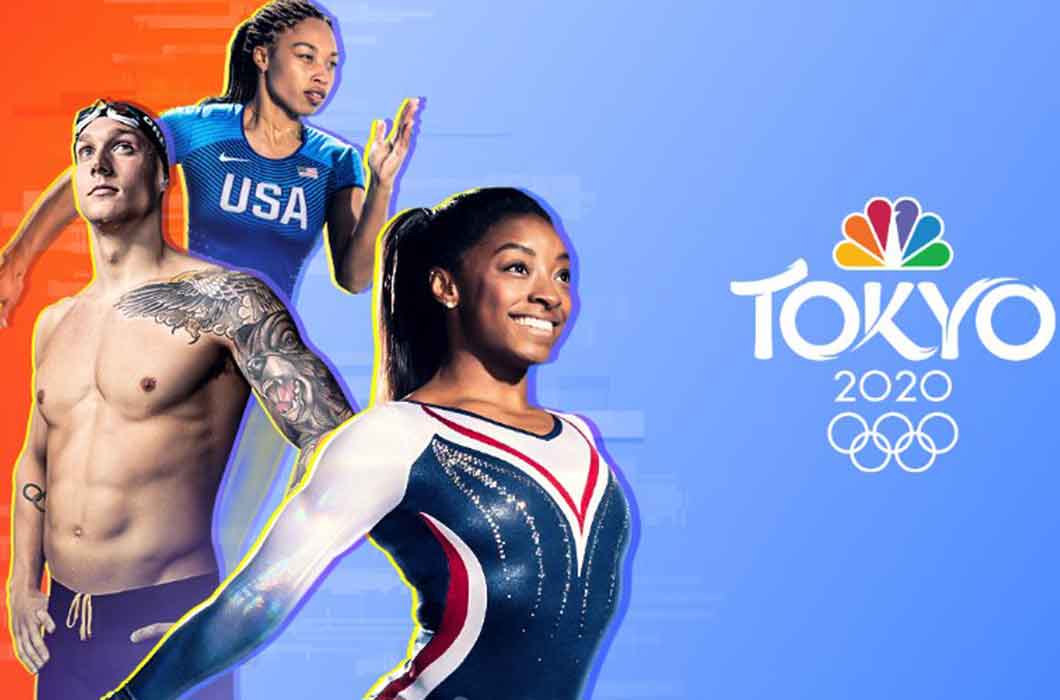 Results of an opinion poll conducted by Japan's only public broadcaster Nippon Hoso Kyokai (NHK) have shown that majority of the Japanese population are not in favour that the country should hold the mega sports even in July 2021.

Responding to a question, ‘Should the games go ahead in 2021?’ 32 per cent respondents out of 1200 participants have said that the country should cancel the next year Olympic and Paralympic events.

31 per cent says that it should be further postponed whereas only 27 per cent are in favour of holding it on time. The remaining respondents didn’t express any opinion.

In the October poll, the percentage of those who wanted the event to be held was 40 and now it has come down to 27.

However, organisers of the Olympics and the government officials in charge of the events have dismissed any possibility of further postponement of the event from the new opening date of July 23, 2021. It will be concluded on August 8, 2021.

Other opinion polls held on a similar subject have also produced somewhat similar results as the majority of the Japanese don’t appear to favour the event.

It looks like the news of the development of various vaccines and the beginning of the vaccination campaign which has started in the US hasn’t created a positive impact on people in Japan.