The Odisha High Court on Tuesday dismissed the School and Mass Education Department's notice to close nearly 8,000 elementary and primary schools with low student enrollment and merge them with neighbouring schools with higher enrollment and better facilities. 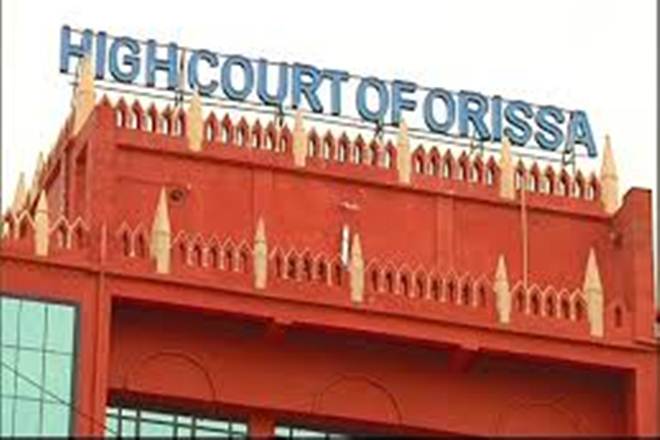 The Odisha High Court on Tuesday overturned the School and Mass Education Department's notice to close nearly 8,000 elementary and primary schools with low student enrollment and merge them with neighbouring schools with higher enrollment and better facilities.

Justice Dr B R Sarangi, after hearing nearly 170 writ petitions with identical requests, quashed the department's 11th March 2020 notification and subsequent office memorandum and corrigendum, and ordered the state government to restore the merged schools' previous positions and provide the appropriate facilities for their smooth operation.

The department had begun a merger of at least 7,772 schools, 1,724 of which had fewer than 25 students and 6,048 of which had fewer than 20. Opposition political parties, on the other hand, have said that the state government is planning to close over 14,000 schools due to low enrollment, with some of the closed schools being merged with nearby schools.

Last year, School and Mass Education Minister Samir Ranjan Dash told the state Assembly that each affected student in the school merger would receive one-time financial assistance of Rs 3,000 and an additional Rs 600 per month in escort allowance under the Right to Education Act.

The government's decision to combine schools, however, attracted considerable criticism from parents' groups and opposition political parties, who argued that closing and merging schools would cause students a great deal of hardship because they would have to travel long distances to get to their new schools. Several parent organisations petitioned the Odisha High Court to overturn the state government's decision.