The BCCI made it clear that each bidder must have a net worth of Rs. 2500 crores. 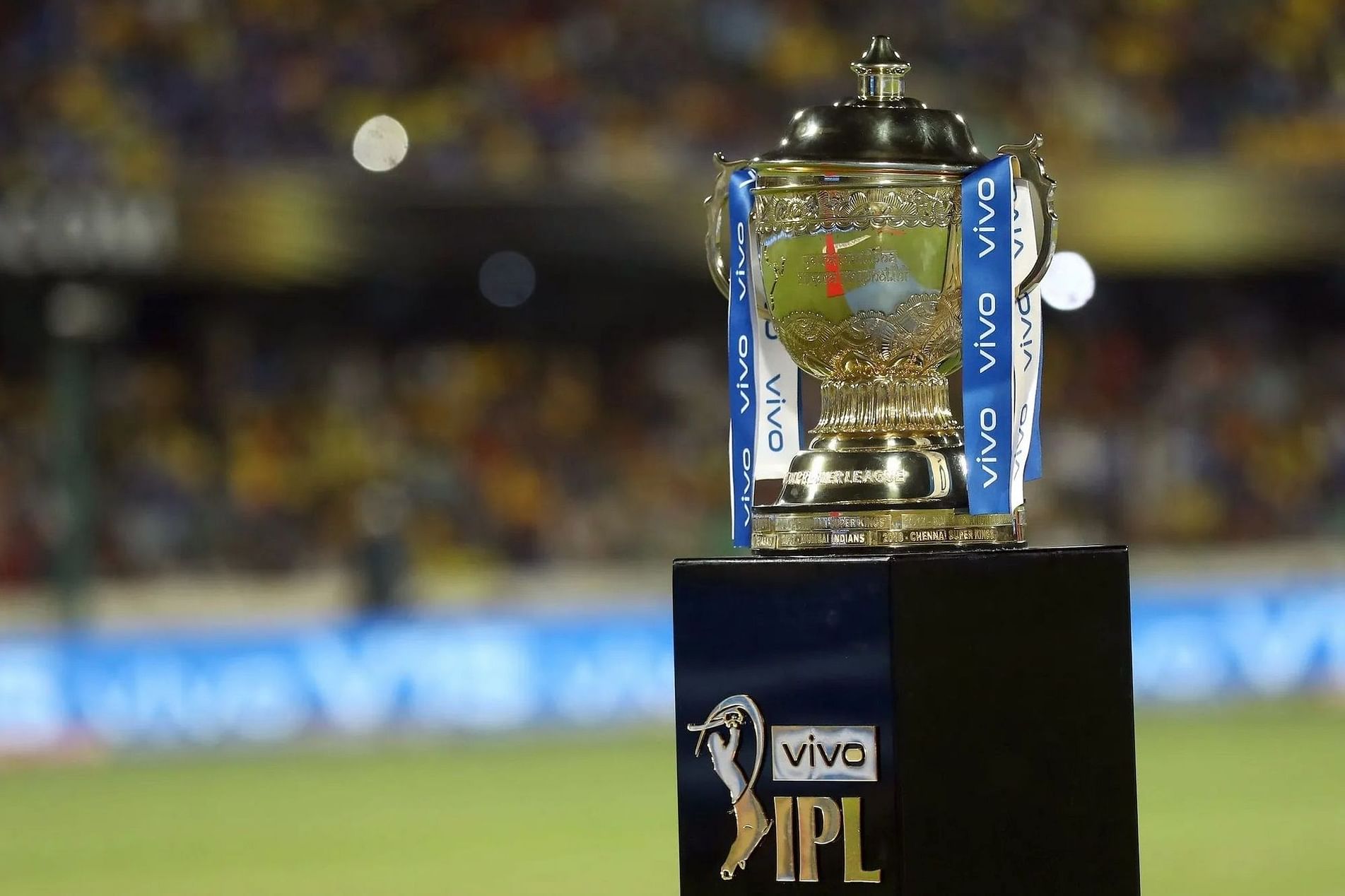 October 17 can be a big day for the BCCI, Board of Control for Cricket in India as well for those who wish to intend to bid for the two teams of the Indian Premier League. The D-day is just two days after the IPL final in Dubai and the day the Twenty20 World Cup kick-starts in Muscat, there may be a chance that the bidding can take place in one of the Middle East cities- Dubai or Muscat. The BCCI is known to have told the potential bidders that the final date and venue will be intimated later on.

The Cricbuzz has got information that the BCCI has told the parties of three key dates- September 21, October 5, October 17. The number of league matches for each team will be either 14 or 18 with a minimum of seven home and seven away games made sure to each franchise.