This measure will be in effect beginning at 4 p.m. on April 11 and will remain in effect until 28 p.m. on April 28. Jacinda Ardern made the announcement at a press conference in Auckland. 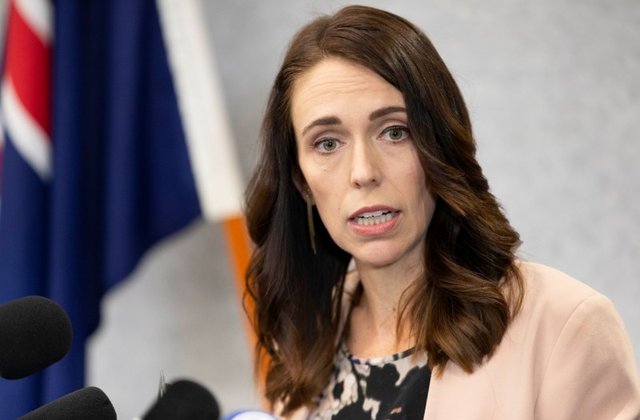 In light of a growing number of positive Covid-19 cases arriving from India, New Zealand Prime Minister Jacinda Ardern temporarily suspended entry for all visitors from India, including its own residents, on Thursday.

"We are temporarily suspending entry into New Zealand for Indian travellers," Prime Minister Jacinda Ardern said during a news conference in Auckland, as per Reuters.

The suspension will be in effect from 4 p.m. on April 11 and will last until April 28.

"While the arrival of Covid from India prompted this measure, we are also looking at how we handle high-risk points of departure in general. This is not a risk assessment for a particular country" Ardern elaborated.

As more people with infections arrived in New Zealand recently, the country is assessing its border settings, with the majority coming from India.

During this time, the New Zealand government would consider risk management steps to allow for the resumption of travel.

The decision comes after New Zealand announced 23 new positive Covid-19 cases at its border on Thursday, with 17 of them coming from India. New Zealand has effectively eliminated the virus within its boundaries, with no reports of population transmission in the last 40 days.

In the meantime, India reported 1,15,736 new Covid-19 cases in 24 hours on Wednesday, the highest increase so far. With the increase, the total number of cases in India has risen to 1,28,01,785. The country also recorded 630 Covid-related deaths in the last 24 hours, with an active case count of 8,43,473, according to the Union Health Ministry.