Both the countries have maintained extremely low infection rates, successfully containing Covid-19 outbreaks. While New Zealand reported 25 casualties due to Covid-19, Australia recorded 909 which are marginal when compared to the rest of the world. 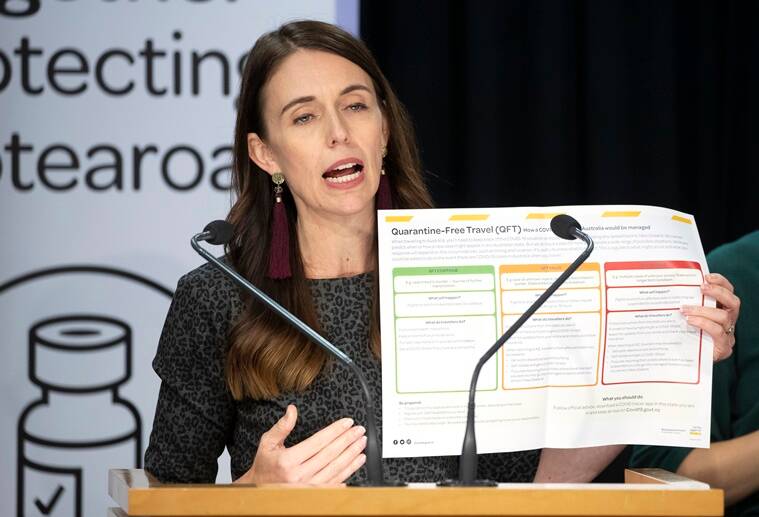 On Tuesday, New Zealand announced about opening an international travel bubble with neighbouring country, Australia from April 19th onwards. Jacinda Ardern, the New Zealand Prime Minister notified the media, “The Trans-Tasman travel bubble represents a start of a new chapter in our COVID response and recovery, one that people have worked so hard at,” she added, “That makes New Zealand and Australia relatively unique. I know family, friends and significant parts of our economy will welcome it, as I know I certainly do.”

The move was welcomed by the leadership and people of both nations, Scott Morrison, the Australian Prime Minister said, "We have ensured that both our countries have... not suffered the same types of virus impacts that we have seen in so many other countries," he pointed out, "The fact that we can now combine again will mean more jobs, will mean people reunited."

This is a particularly good news for many people who have families in both countries. Businesses which are tourism-centric will appreciate the travel bubble as well, especially since Australia accounts for 40 percent of New Zealand’s international visitors. Moreover, the impending ski season is an added incentive for Australians to visit the island country.

Both the countries have maintained extremely low infection rates, successfully containing Covid-19 outbreaks. While New Zealand reported 25 casualties due to Covid-19, Australia recorded 909 which are marginal when compared to the rest of the world.

Ardern said, "I cannot see or point to any countries in the world that are maintaining a strategy of keeping their countries completely Covid-free, whilst opening up to international travel between each other."

Australia and New Zealand have practiced aggressive tactics to curb the spread of the virus, putting in place snap lockdowns and compulsory quarantines for people entering their respective borders.

Ardern announced that the nature of travel bubble could be subject to change depending upon emergence of outbreak or springing up of multiple cases of unknown origin would result in suspension of flights for some period.

She said, "Both countries have had border incursions and I know neither one of us wishes to export Covid to the other country." While commenting on the economy rehabilitation the New Zealand leader said, “The bubble will give our economic recovery a boost and represents a world-leading arrangement of safely opening up international travel while continuing to pursue a strategy of elimination and keeping the virus out.”

This is presumed to be the world's second travel bubble, following one that popped between Taiwan and Palau last week. Prior to this bubble, separate travel bubbles of low-risk destinations such as Taiwan, Singapore and other Pacific island nations have also been proposed by Australia and New Zealand.