Nusrat Jahan was asked who is the father of her child. Here's what she has to say to such questions. 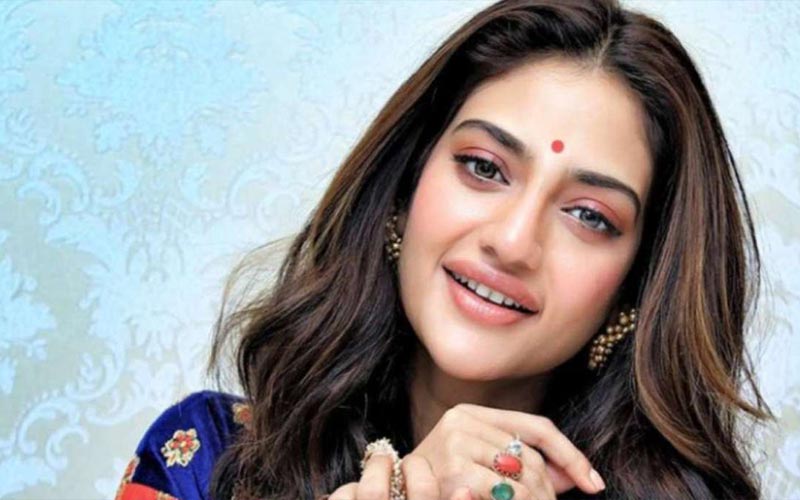 A few days ago, actress turned TMC MP Nusrat Jahan welcomed her baby boy. She revealed that her baby boy's name is Yishaan on social media. But one question that most of her followers want to know is about the father of the child. She has not yet revealed who is the father.

A few months ago, Nusrat Jahan and husband Nikhil Jain announced their separation. She has been then linked to BJP's actor-turned-politician Yash Dasgupta. As per the reports, Nusrat says that it doesn't matter who's the father, she's happy that a new member is a part of her life.

As reported by Hindustan Times, on Wednesday, Nusrat Jahan told media, "I think that’s a vague question to ask and puts a black spot on somebody’s character as a woman, who the father is. The father knows who the father is and we are having great parenthood together at the moment. Myself and Yash, we are having a good time. It’s a new life, it feels like a new beginning."

Nusrat is back to work just a few days after her baby boy is born. She says, "I have responsibilities that I need to cater to. I have responsibilities towards me, my family and towards people who voted for me. So I'm back to work. I am dividing my time pretty well so I balance as a mother too. I am asking people to make it a little fast as I have a little one at home waiting."

A few months ago, about her separation with Nikhil, Nusrat had said, "Our separation happened long back, but I did not speak about it as I intended to keep my private life to myself."