Nusrat Jahan and Yash Dasgupta decided mutually to keep the baby and said, We didn’t care what the world would think

Actors Nusrat Jahan and Yash Dasgupta revealed the conversation they had when she told him that she was pregnant. 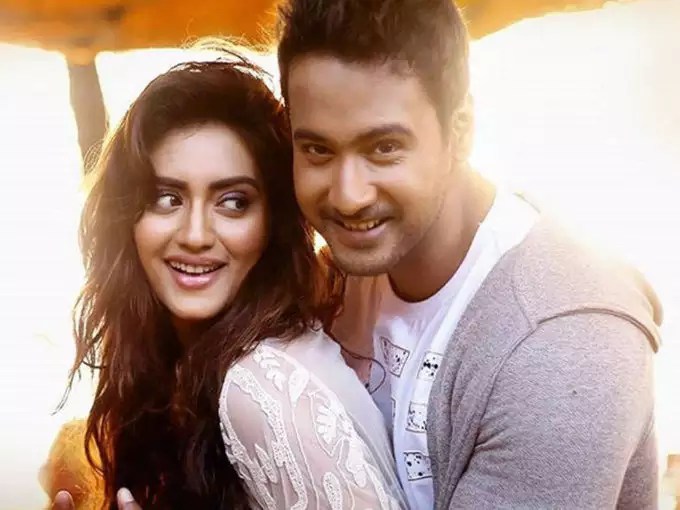 Actors Nusrat Jahan and Yash Dasgupta have told that it was their mutual decision to keep the baby when she told him that she was pregnant. Nusrat Jahan welcomed a baby boy on 26th August but didn’t reveal the father’s name at the time. She and her husband Nikhil Jain separated some months ago. Yash said that he wanted to have the baby but left the final decision to Nusrat.

He said I didn’t flinch when she told me. I asked her if she wanted to go ahead with it. It’s not my body- it’s hers. She needs to decide. I told her I’d never leave her side. I wanted to have the baby but could not have forced my decision on her. She even told me that if you want nothing to do with the baby, it’s okay, I’ll keep the baby.