Nurse claims 'hypnosis' in hospital 'made her fart against her will', NHS tries to sue

A nurse who claimed to be secretly hypnotized at work, which made her fart reluctantly, has lost her case against the UK's National Health Service (NHS). 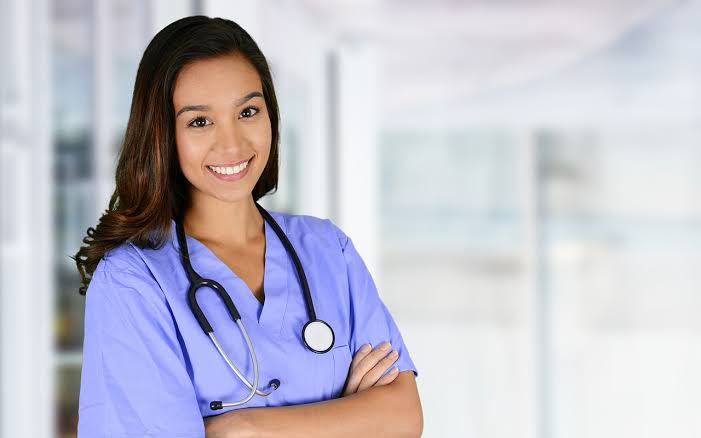 A nurse who claimed to be secretly hypnotized at work, which made her fart reluctantly, has lost her case against the UK's National Health Service (NHS). Xandra Samson insisted that she suffered from unwanted"gastrointestinal disturbances" at work, including uncontrollable gas. she claimed to be “possessed”, her private parts were “attacked” and she was “enlightened through the use of low frequency sound.

The nurse at Ealing Hospital in London attributed the perceived paranormal experiences to poor heating and ventilation in the hospital unit where she worked. She self-diagnosed herself as being a target of "ideomotor phenomenon" - a little-known hypnotic concept that is said to force people to unconscious behaviours.

She described it as "extremely annoying" in an email he sent at work in April 2019. "I am a healthy person and have no medical history, but recently I have been in good health. have had various symptoms including headache, difficulty breathing (a feeling of suffocation) and gastrointestinal disturbances (borborygmus, spasms, gas), ”he said in the email, according to the Daily Mail.

This worried her employers about her mental health and she was referred to an occupational health team. The London North West University Healthcare NHS Trust made several attempts to get her to see a psychiatrist but insisted she was not mentally ill and refused the visit. Samson was suspended and then fired in December 2019 for refusing to cooperate with psychiatric help. He then tried to sue the Trust, but the judge said the court "had no idea what the ideomotor phenomenon was." The judge ruled that the trust had neither discriminated against Samson nor fired her.