On the reservoir of the Simhadri Thermal Power Plant, NTPC successfully commissioned India's largest Floating Solar of 10 MW. It also plans to create 60 gigawatts of renewable energy capacity by 2032. 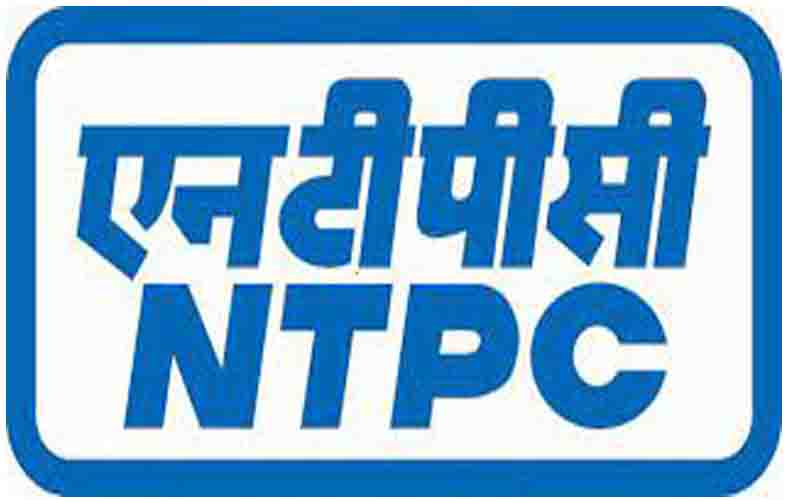 The Ministry of New and Renewable Energy (MNRE) has given the green light to NTPC Renewable Energy Ltd, a 100 percent subsidiary of NTPC, to build a 4750 MW renewable energy park at Rann of Kutch in Khavada, Gujarat. This will be India's largest solar park, developed by the country's leading electricity generator.

NTPC Ltd, India's largest energy integrated corporation, plans to create 60 GW of renewable energy capacity by 2032 as part of its green energy portfolio expansion. The state-owned power company now has 66 GW of installed capacity over 70 power projects, with a further 18 GW under construction.

On the reservoir of the Simhadri Thermal Power Plant in Andhra Pradesh, NTPC has commissioned India's largest Floating Solar of 10 MW (ac). By August 2021, a further 15 MW (ac) would be operational.

NTPC RE Ltd. has also recently inked an MoU with the University of Texas at Austin, Ladakh, and the Ladakh Autonomous Hill Development Council (LAHDC) for the production of green hydrogen and its deployment on FCEV buses. The signing of the MoU coincided with the opening of NTPC's first solar installations in Leh, which included solar trees and a solar carport.

NTPC REL, a subsidiary, was established on October 7, 2020, to help NTPC expand its real estate sector.