In the coming time, you will get the pleasure of traveling very cheap in the most convenient trains of the country. Railways is preparing to make AC general coaches in long distance trains. 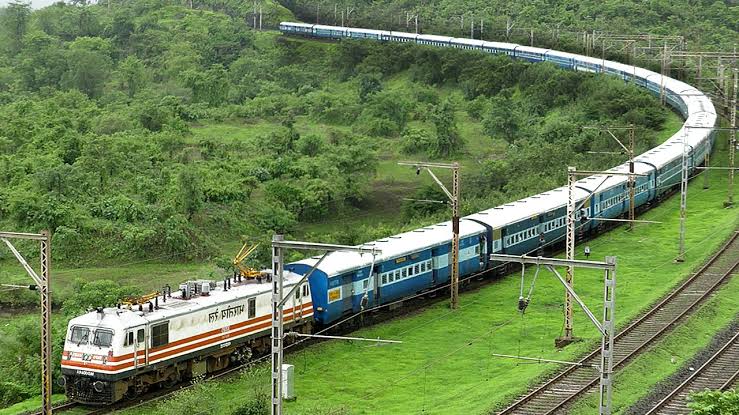 The Times of India has said in a report that these AC coaches will be fully reserved and will have automatic closing doors. This newspaper has written quoting sources that brainstorming has started on this plan in the Ministry of Railways. The first AC general class coach is likely to be manufactured at the Railway Coach Factory in Kapurthala, Punjab.

Before the Covid epidemic, unreserved coaches were installed in almost all long distance trains. Except for Rajdhani, Shatabdi and Vande Bharat, all trains had a general coach system. The fare was slightly higher than the earlier general coach, but the journey was comfortable and fast. Now the general coaches of these trains will also be reserved and all such coaches will be converted into AC coaches.

There is no clarity about whether such facility will be available in Shatabdi, Rajdhani or Vande Bharat. But almost all long distance trains of the country will have AC coaches. These will be the same coaches which were earlier general or unreserved and in which passengers used to travel without reservation. Now after reserving and AC such coaches, when the passengers buy tickets, they will get the seat number reserved. In a way, this will be a reservation system only and the entire coach will be AC. However, it will be the seating compartment which will have 100-120 passengers that will travel.