Now, migrant voters need not travel back to their home states to vote 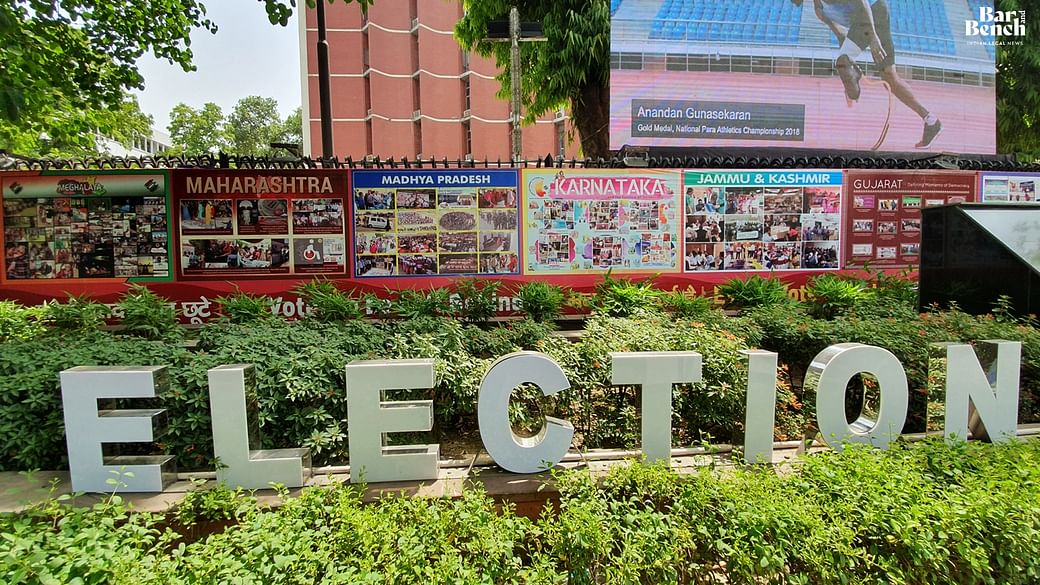 In a major development, the Election Commission of India (ECI) has developed a prototype Multi-Constituency Remote Electronic Voting Machine (RVM) which can handle multiple constituencies from a single remote polling booth. So, migrant voters need not travel back to their home states to vote.

The Election Commission has prepared a Remote Voting System (RVM) for voters living away from home. EC announced this on Thursday. With the help of a Remote Electronic Voting Machine i.e. RVM, now a voter living away from home, in another city and state will be able to cast his vote in the Assembly/Lok Sabha elections. That means he will not have to come to his house for voting. The commission will give a live demonstration of this RVM to all political parties on 16th January.

People working in other states, and migrant laborers will be able to use RVM. This will not mean that they will be able to vote sitting at home. To take advantage of this facility of the Commission, one has to reach the remote voting spot on the day of voting. This does not mean voting from home. According to estimates, there are 45 crore people in the country who have left their homes and cities and are living in other states. Its centralized data does not exist.

Chief Election Commissioner Rajeev Kumar said that research was done on the attitude of youth and urban voters not to vote. RMV will be a revolutionary change to increase their participation in voting. The Multi Constituency Remote EVM made with the help of IIT Madras can handle 72 constituencies from a single remote polling booth.

The commission noted that the voter turnout in the 2019 general election was 67.4%. More than 30 crore voters did not exercise their franchise. This is what is bothering me. The commission said, "Voters are not able to register and vote due to various reasons when they move to a new place. The inability of domestic migrants to vote was a matter of concern. Hence, the RVM plan was formulated."