After winning the legal battle Djokovic took to his Twitter handle and expressed his gratitude to the judge who passed an order in his favour. 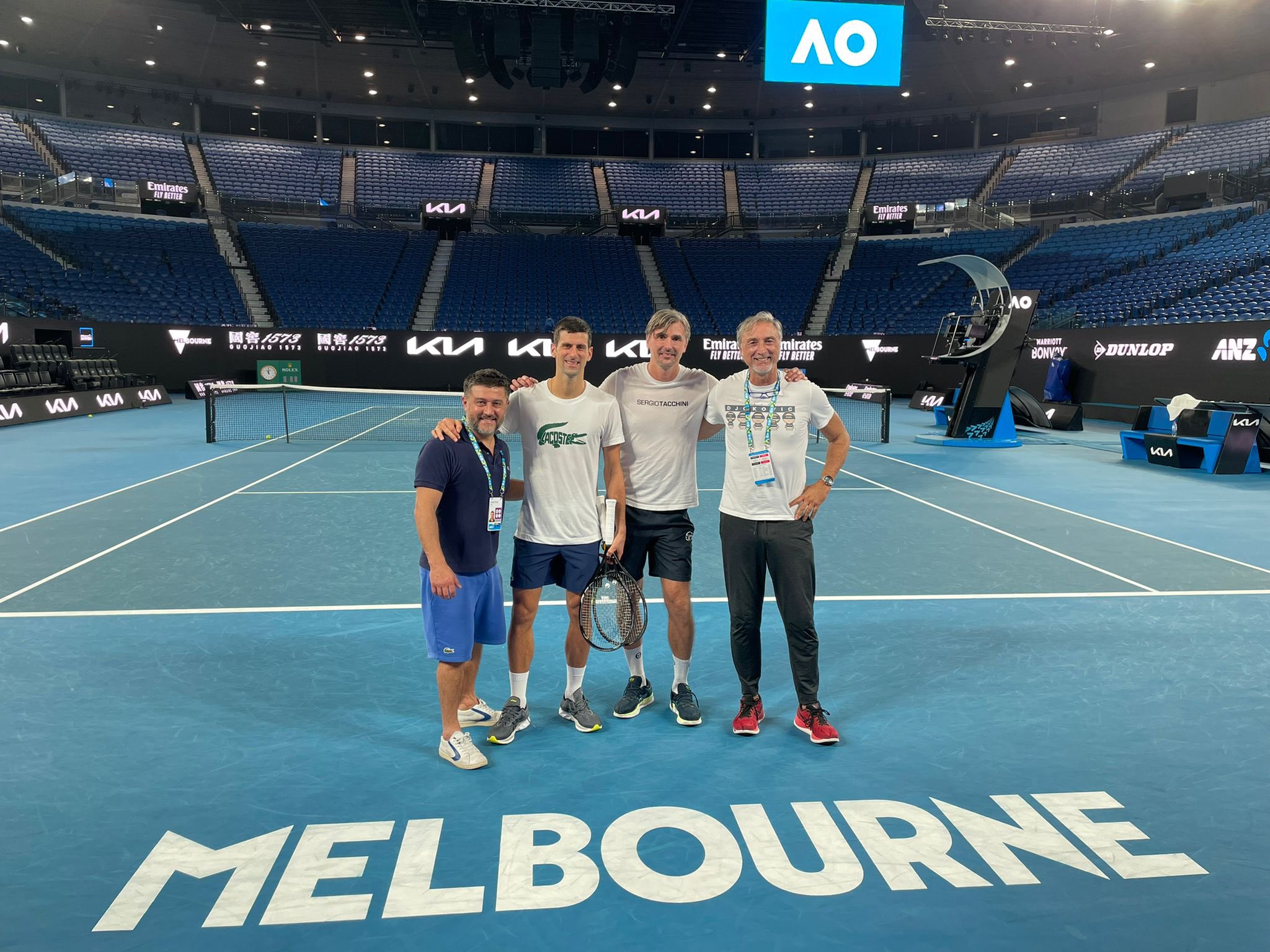 After his arrival in Australia to participate in the Australian Open Tournament, his visa was cancelled and he was detained for being unvaccinated.

However, the Court in Australia has ruled in Djokovic’s favour and overruled the government’s action.

After winning the legal battle Djokovic took to his Twitter handle and expressed his gratitude to the judge who passed an order in his favour.

Djokovic said that despite all legal hassles that he faced in Australia after his entry, he now wants to focus on the game and compete.

Djokovic wrote, “I’m pleased and grateful that the Judge overturned my visa cancellation. Despite all that has happened, I want to stay and try to compete for @AustralianOpen. I remain focused on that. I flew here to play at one of the most important events we have in front of the amazing fans.”

His close family members spoke to the media and expressed joy and happiness on the verdict. His mother Dijana said in a press conference that it is "the biggest victory in his career, bigger than all his grand slams".

Djokovic’s brother Djordje thanked the justice system of Australia and said that after winning the battle, now he will be focussing on his training.

He said, "Truth and justice came to the light. I would like to thank the justice system of Australia."