These claims of being absolutely Covid free are highly doubted by the global community, especially considering the lack of transparency in data by North Korea and its lack of health infrastructure. 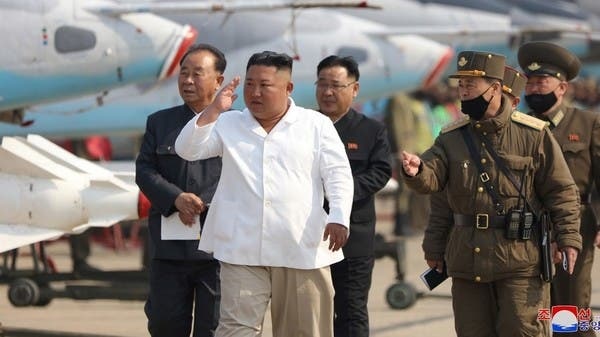 North Korea continues to maintain its claim of being absolutely Covid-19 free, with zero positive cases of the deadly virus which has grasped the world for more than a year now. The isolated nation made the repeated claim to World Health Organization in a recent report.

North Korea in the initial stages of the global pandemic had shut down its international borders, prohibiting tourist commute and even jetted out bureaucracy officials and diplomats. It had taken these strict measures due to it being a ‘matter of national existence’.

Edwin Salvador, WHO representative to North Korea informed via an email that the country has reported testing 23,121 of its citizens for the virus till April 1st since the start of the pandemic. The country has informed that all the results of these tests came out negative.

North Korea had earlier said that it had quarantined tens of thousands of citizens exhibiting symptoms of the virus, but it no longer shares with WHO the updated number of these quarantined individuals according to some WHO officials.

These claims of being absolutely Covid-19 free are highly doubted by the global community, especially considering the lack of transparency in data by North Korea and its lack of health infrastructure.

Back in December South Korea’s Foreign Minister, Kang Kyung-wha had questioned claims of North Korea being Covid-19 free. To which the sister of Kim Jong-un, Kim Yo-jong had replied that the comments were an attempt to further strain the already damaged ties between the two states and labelled the statements as ‘reckless’.