In a major development, the North East Team of New Usmanpur Police showcased Bravery in a quick response by arresting snatchers red-handedly and recovering a Stolen Mobile Phone. 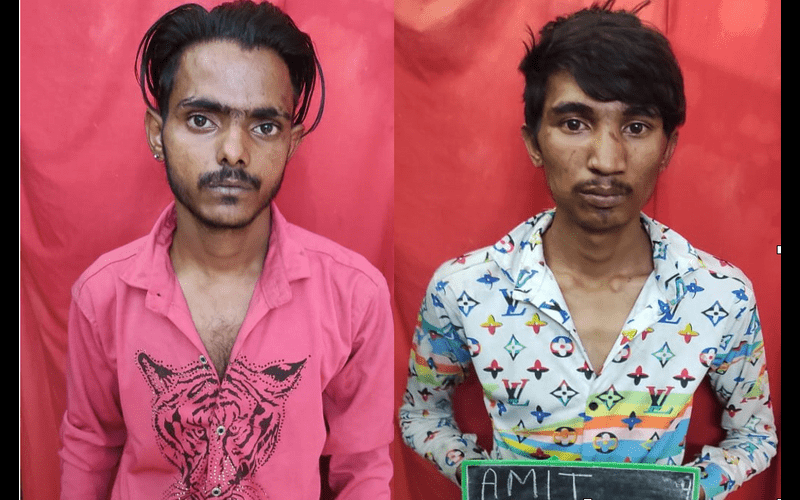 In a major development, the North East Team of New Usmanpur Police showcased Bravery in a quick response by arresting snatchers red-handedly and recovering a Stolen Mobile Phone. The accused have been identified as Deepak (22), and Amit (22).

As per Sanjay Kumar Sain, Dy. Commissioner of Police, North-East District, “On the 27th of March, a police team comprising HC Ajay Joshi and Const. Sandeep while on patrolling duty at Signature Bridge noticed a person who was screaming “Someone’s snatched my phone”.

The Police team immediately assessed the situation, chased the snatchers, and overpowered them after a brief scuffle. The Police were also able to recover the snatched mobile from their possession. The complainant, Gautam, reached out and identified his mobile phone. The Police identified the accused and arrested them after filing a complaint, FIR No. 518/2022 u/s 356/379/411/34 IPC, PS New Usmanpur, Delhi.

During the course of the investigation, they confessed to their crime and disclosed their involvement in other snatchings and theft cases. Further investigation into the case is in progress. The Police demonstrated extraordinary courage and sincere efforts of HC Ajay Joshi and Const. Sandeep not only averted a snatching but also arrested the snatchers red-handedly.