In a major development, the Delhi Police arrested an Illegal Liquor Syndicate that had been a Kingpin and Bulk Supplier 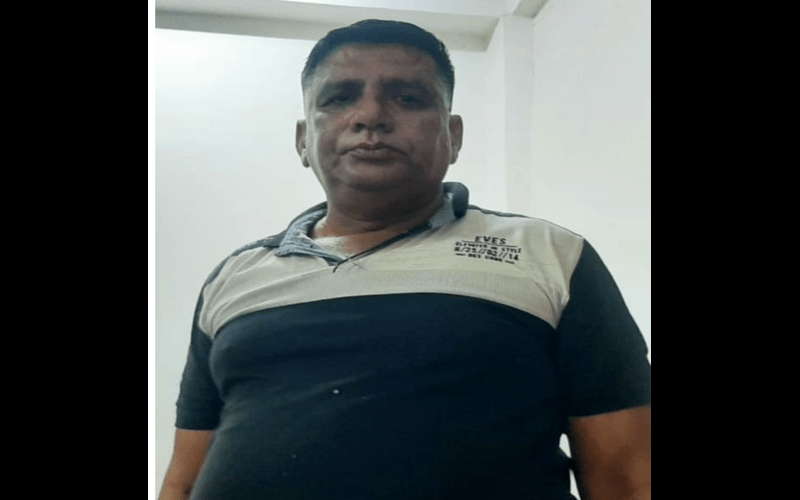 The North East Team of Dayalpur Police arrests an Illegal Liquor Syndicate who had been a Kingpin and Bulk Supplier. The accused has been identified as Ram Avtar (50) who had been previously involved in over fifty cases.

According to Sanjay Kumar Sain, Dy. Commissioner of Police, North-East District, New Delhi said that “On the 20th of May, 2022, a police team while patrolling in the area received some input regarding a bulk supplier of illicit liquor. For verification of the information, a police team reached near ‘Kali Ghata More’ and noticed a gathering of around 10-12 ladies and 5-6 gents.

Seeing the police team the crowd started whispering, “The Police is here. We will not let them initiate any action against the ones selling Liquor.” The crowd then surrounded the Police and disrupted them from getting indulged in their work, and thus using the situation to this advantage, the suspect fled.

Accordingly, a case by the PS-Dayalpur, Delhi was registered and an investigation was taken up. During the course of the investigation, it surfaced that a BC of PS Patel Nagar namely Ram Avtar who is a bulk supplier of illicit liquor is trying to establish his business in the area. As the police team reached, the above-said group of Sansi surrounded the police team and helped Ram Avtar is absconding. Team Spl. Staff/NED was also roped–in to help the PS team in the investigation.

Through technical surveillance and local intelligence, the police team zeroed –in on his location in Rajasthan. Raids were conducted at several places and he was apprehended from his hideout in Fatehpur, Rajasthan. On sustained interrogation, he confessed to his crime and disclosed that he reached the area to deal with the local sansi’s for expansion of his business of illicit liquor trade. He further revealed that on 20.05.2020 the ruckus was created by the group of Sansi at his instigation. Accordingly, he was arrested and had been found involved in 28 cases of bootlegging.