In a major development, the Bhajanpura Police not only arrested a dreaded Snatcher and recovered a Pistol, Cartridges, and a Stolen Motorcycle, but incorporating prompt planning, and timely action, prevented a crime. 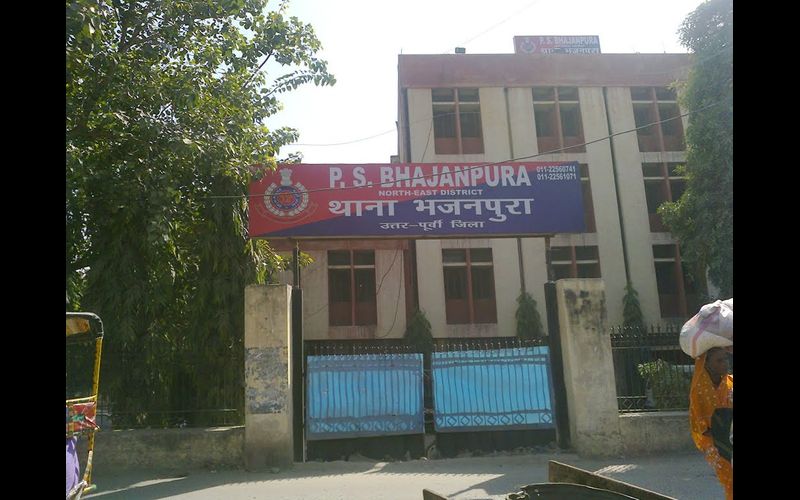 In a major development, the Bhajanpura Police not only arrested a dreaded Snatcher and recovered a Pistol, Cartridges, and a Stolen Motorcycle, but incorporating prompt planning, and timely action, prevented a crime. To reign in the street crime and criminals, preventive measures such as intensive preventive patrolling and random picket checking in the crime-prone areas at busy hours are being adopted by the North East District. The accused has been identified as Afroj (24), who also had previous criminal records.

According to Sanjay Kumar Sain, “On the 24th of March, the Police received secret information regarding an armed robber on a stolen motorcycle. A police team comprising ASI Manvir, Const. Mohsin and Const. Naveen under the supervision of SHO Bhajanpura immediately laid a trap at Yamuna Vihar. At around 07:30 PM one person riding on a black Splendour motorcycle was stopped for checking.”

He further added, “On inquiry about documents related to the ownership of the motorcycle, he could not reply satisfactorily. On cursory search 01 sophisticated Semi-Automatic Pistol loaded with 03 live cartridges was recovered from his conscious possession. On further checking, the motorcycle he was riding was also found stolen under the PS New Usmanpur, Delhi.

Accordingly, a case vides FIR No. 403/22 dated 24.05.22 u/s 25/54/59 Arms Act & 102 Cr.PC, PS Bhajanpura, Delhi was registered and an investigation was taken up. During the course of the investigation, his identity was established as Afroj, North Ghonda, Delhi Age 24 years. On sustained interrogation, he confessed to his crime and disclosed that he stole the motorcycle from the area of New Usmanpur for use in criminal activities to evade recognition. He used to keep the pistol to terrorize the victim at the time of the robbery. Today again he was in search of some soft target for snatching. He further revealed the source of the pistol. His various previous involvements in robbery/snatching & Arms Act cases also surfaced during the interrogation.