Earlier, Nora Fatehi filed a defamation case against Jacqueline Fernandez on 12 December. Apart from Jacqueline Fernandez, he has also accused some media houses in his petition. He has alleged that an attempt has been made to tarnish his image. Due to this they are unable to get work. 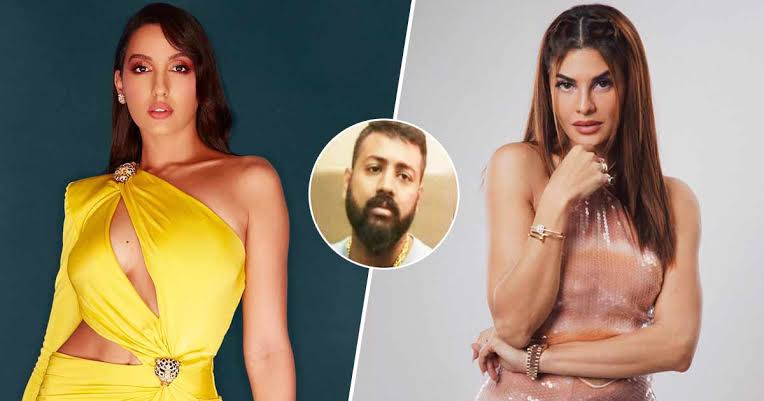 Nora Fatehi has posted a post on Instagram. In this, he talks about his upbringing. He has told how he was brought up. In fact, he has filed a defamation case against actress Jacqueline Fernandez in the court for dragging her name in the Sukesh Chandrasekhar money laundering case. Now after this he has released this cryptic post on social media.

Significantly, both of them have been interrogated by the Enforcement Directorate in the Sukesh Chandrasekhar money laundering case, where Nora Fatehi remains an approver in the case. While Jacqueline has been made an accused in the case. Meanwhile, Nora Fatehi has shared a post on Instagram. In this he has claimed that he was not brought up in such a way that he would abuse others. He has written, 'My parents have not raised me in such a way that I misuse other people. My intentions have always been noble. We are not all the same. With this he has shared a laughing emoji.

Meanwhile, in the Nora Fatehi defamation case, the Delhi court on Monday said, 'Prima facie it appears that the actress against whom the complainant has made allegations. They have tried to tarnish his image. Due to this, they have faced problems in getting work. Jacqueline Fernandes has been made accused number 1. Nora Fatehi was seen in Thank God. Apart from him, Siddharth Malhotra had an important role in this. Ajay Devgan was also in the film. He also danced with Ayushmann Khurrana on Jeda Nasha. This film is released on 17 November. Meanwhile, she will be seen in Hundred Percent alongside John Abraham and Shahnaz Gill. Jacqueline Fernandez will next be seen in Govinda Naam Mera alongside Vicky Kaushal and Bhumi Pednekar.