Nora Fatehi is called by the Enforcement Directorate, Jacqueline Fernandez in a money laundering case

Bad news for Nora Fatehi, she is called by the Enforcement Directorate in a money laundering case. 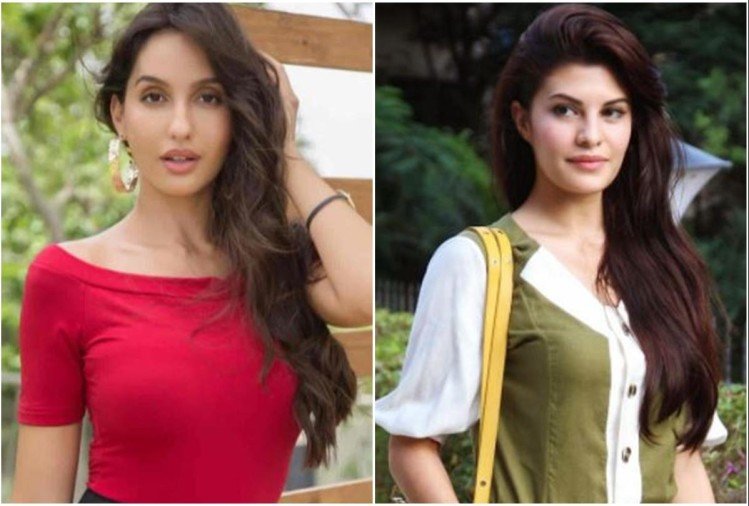 Bollywood actress Nora Fatehi is summoned again by the Enforcement Directorate in a money laundering case. The ED also called Jacqueline Fernandez in the same case again. Nora was asked to be present before the ED on Thursday, while Jacqueline is asked to appear before the ED on Friday. Nora and Jacqueline have been summoned for questioning as part of an ongoing probe in a Rs 200 crore extortion racket involving conman Sukesh Chandrasekhar. It is noted that he is presently under ED’s custody.

In August, Jacqueline was questioned as a witness in this case. The Enforcement Directorate said, She is not an accused but is being examined as a witness in the case against conman Sukesh Chandrashekhar. The FIR, in this case, was filed by Delhi Police’s Economic Offences Wing against Sukesh and others over criminal conspiracy, cheating, and extortion of Rs 200 crore. The ED recorded Jacqueline’s statement under the provisions of the PMLA Act. ED told it had seized a bungalow in Chennai.