Noida News : Rape with a student going from home to school, accused arrested after police encounter

During this encounter, the police opened fire, after which the accused got injured due to bullet injury in the leg. After this the police has arrested him. At present the treatment of the accused is going on in the hospital. 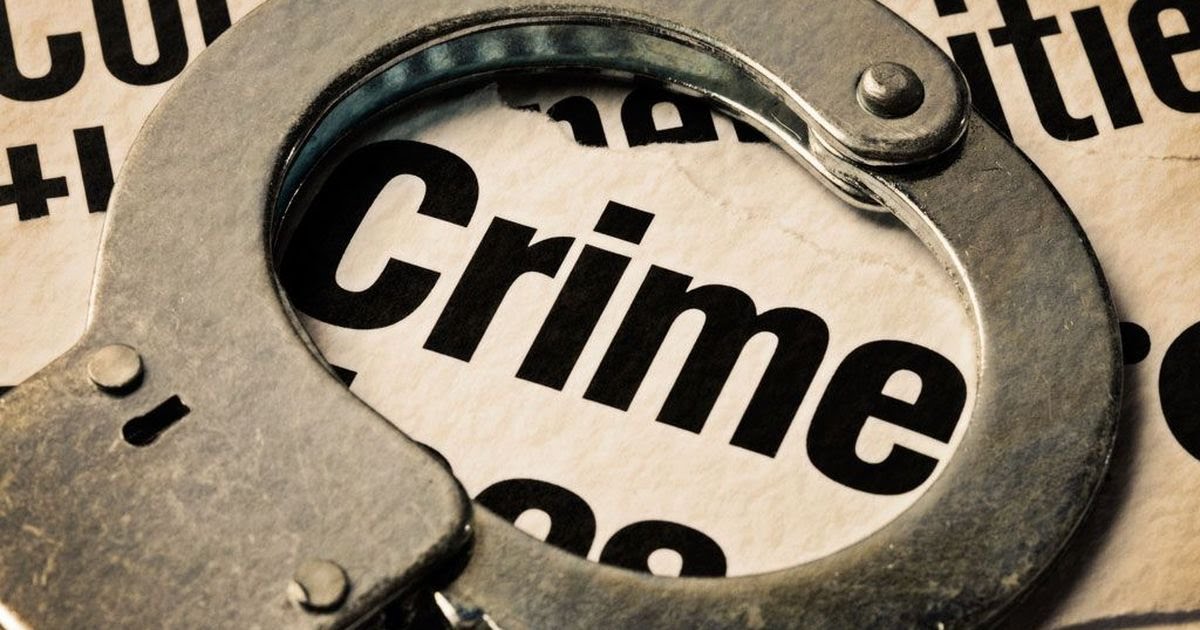 ADCP Noida Zone-1 Ranvijay Singh told that the 13-year-old girl was going to school from her home. Meanwhile, accused Shani kidnapped him and took him to a secluded place in Sector 32A where the accused raped the girl by intimidating her. The girl somehow escaped from the clutches of the accused and reached home and narrated her ordeal to the family members. After this, the victim's father reached the police station and filed a case against the unknown youth.

Ranvijay Singh said that on the complaint of the girl's family members, the Kotwali Sector 24 police took immediate action and registered an FIR and arrested the accused Shani. When the police was returning after medical treatment of the accused youth, during the same time the accused tried to escape by dodging the police. The police arrested him and admitted him to the hospital for treatment. In the preliminary investigation of the police, it was found that Shani was following the girl student for the past several days.