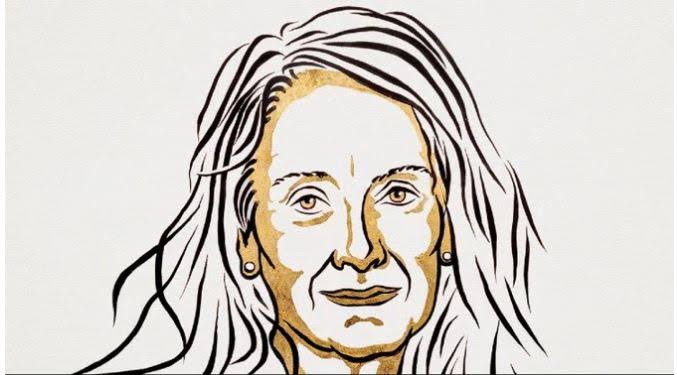 The Nobel for Literature for 2022 has been announced. This year's Nobel has been awarded to French writer Annie Ernaux. Annie was born on September 1, 1940. She is a French writer and professor of literature. His literary work is mostly autobiographical, based on sociology.

The Nobel Prize in Physics for 2022 has also been announced. This year the award was given to three scientists for their work in the field of quantum mechanics. Scientists Alain Aspect of France, John F Clauser of America and Anton Gellinger of Austria will get 10 million Swedish kronor (about Rs 7.5 crore). The award was announced by the Royal Swedish Academy of Science in Scottholm on Tuesday.

This year's Nobel Prize in Medicine has been awarded to Swedish scientist Svante Pabo. He has been given this award for his discovery on 'the evolution of human beings'. Pabo compared the genomes of modern humans and extinct species to show that they were mixed. This year's (2022) Nobel Peace Prize will be announced on Friday and the prize in the field of economics will be announced on October 10.