Centineo took to Instagram and uploaded a snap from his upcoming espionage series, “Recruit”, where his scar-faced epitomizes that our charming High-School Jock has turned renegade. 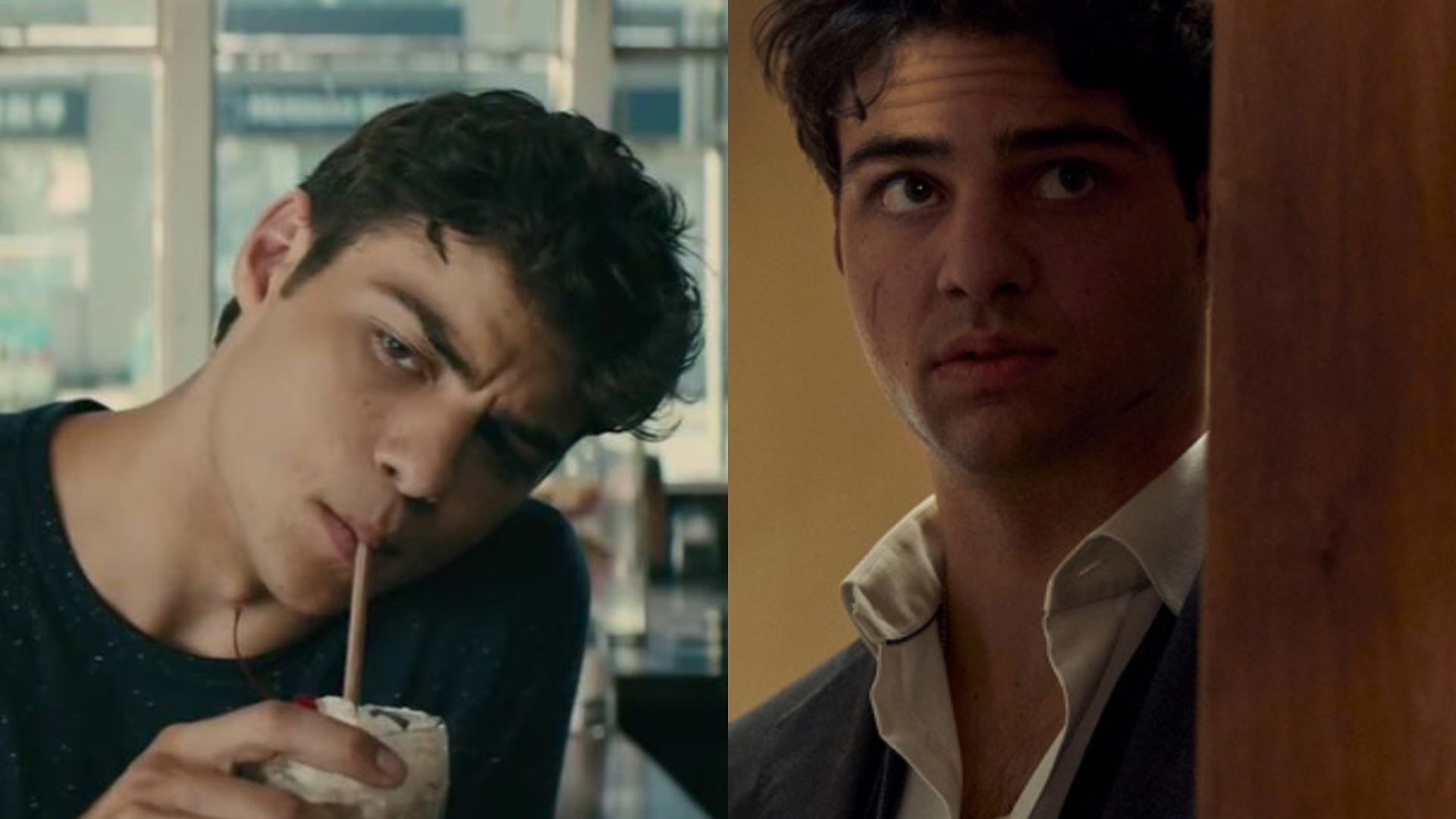 We’re still not over Peter Kavinsky’s husky voice when he stutters, “Wait, Wait, Hold On, Stop Stop Stop, I am not the only guy who got a letter ?” when he finds out that Lara Jean has sent letters to five other guys, and may we never be.

We’ll have you know that we prefer High School Jocks over College Boyfriends any damn day, and even that list is topped by Peter Kavinsky’s charm.

Noah Centineo is undeniably the perennial crush we’re probably never getting over. Even if the good boy goes grunge, and becomes a bad one. (Who knows, we might prefer his bad side). Continuing his punk discourse, the actor in the past has shared with us pictures of his bald self rocking a skull tattoo.

It seems like our high-school sweetheart is all set to graduate. The actor took to Instagram and uploaded a snap from his upcoming espionage series, “Recruit”, where his scar-faced epitomizes that our charming High-School Jock has turned renegade. On Saturday, during Netflix’s Fan Event Tudum, Centineo revealed that the series will premiere on December 16th.

As per the series description, “The Recruit” centers on a fledgling lawyer at the CIA that becomes enmeshed in dangerous international power politics when a former asset threatens to expose the nature of her long-term relationship with the agency unless they exonerate her of a serious crime.”

Well, we’re glad to see Noah broadening his horizon and diversifying his film resume, as the actor is also set to appear in Worlds of DC’s Black Adam. Of course, he’s ecstatic to play the role of a Superhero. In an interview at Comic-con, Centineo said, “In the comic books and in the films, too, that have come out, you get to see fully formed, fully functioning superheroes in their adult forms for the most part.”

Excuse me while we go on a nostalgic high-octane ride and stalk his Instagram Profile. I mean sure, we like bad boys and superheroes, but some days, we wish someone likes us enough to be jealous when we send love letters to others from Model UN (cries in existential crisis).